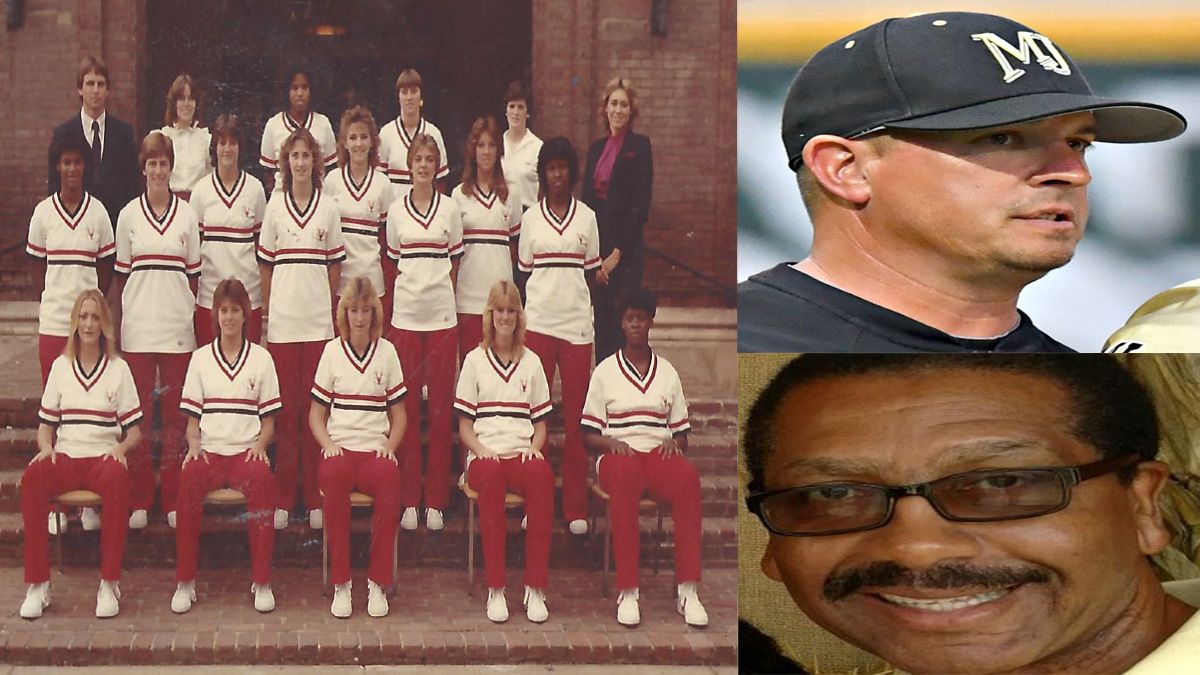 The Cumberland Sports Hall of Fame class of 2019 inductees are Mark Purvis, Ricky Collins and the 1982-82 Women's Basketball team.

Tickets for the dinner are $15 per person and may be reserved by emailing [email protected]. The inductees will be honored Homecoming weekend on October 25-26 with a dinner and recognitioning during Saturday's football game against Bethel.

Collins is a Nashville, Tenn., native who played his second season at CU where he led the team in scoring and was the team MVP for the club that won the TJCAA East Division and state championship. The team was just two wins shy of the NJCAA national tournament. Collins transferred to UT-Martin to finish out his college career.

Purvis took over as head coach of Mount Juliet High School in 2000. He compiled a 516-194 record during two stints and 18 seasons as head coach for the Golden Bears. He led MJHS to the Class AAA state finals in 2009 along with five other state tournament appearances.

CU won four games en route to the semifinals, knocking off top-seeded Gadsden State in the quarterfinals. Sherrie Chaffin and Nicky Neal were both named to the All-Tournament Team and Karen Scott received Honorable Mention honors.