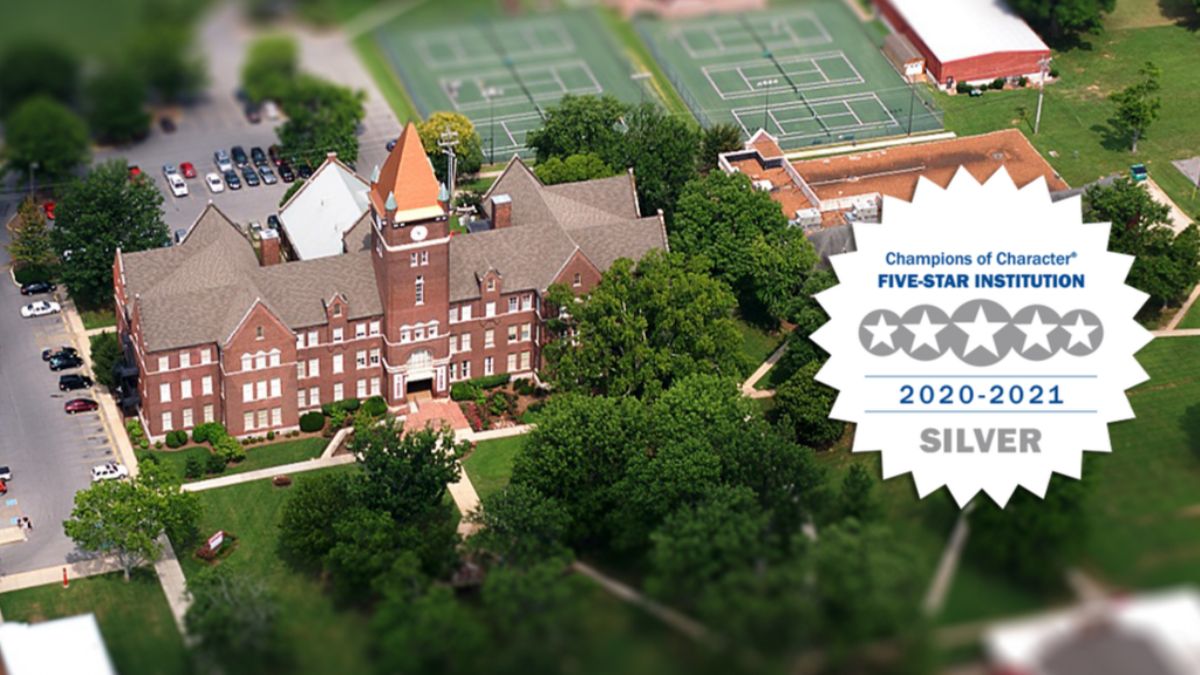 Each year, NAIA schools use the Champions of Character scorecard to measure the pursuit of character-driven athletics. institutions are measured on a demonstrated commitment to Champions of Character and earn points in character training, conduct in competition, academic focus, character recognition, and character promotion. Institutions earned points based on exceptional student-athlete grade point averages and by having minimal to no ejections during competition throughout the course of the academic year.

Cumberland was one of 60 NAIA schools to receive the silver distinction and a total of 157 institutions were named award winners.