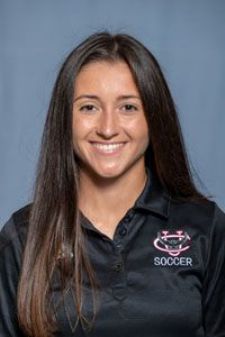 Judith Perez is beginning her second season as the Women's Soccer Graduate Assistant.

Perez received her Bachelor of Business Administration in Accounting from the University of Montevallo in 2020.