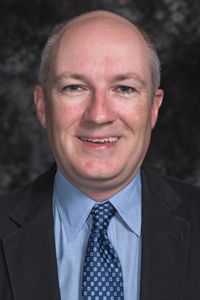 C. Rick Bell begins his eleventh year as the Cumberland University Faculty Athletic Representative, serving as a liaison between the University and the athletic department for matters involving student-athletes on campus and in the classroom.

He has served as the lead history teacher (emphasis on the American West) and his research involves prostitution in frontier communities.

He regularly participates in an annual field experience trip to New Mexico each May involving instruction and historical research of the region. Bell is also an active member of several community organizations, including the Lebanon Rotary Club and the James E. Ward Agriculture and Community Center Management Committee. He is the historian for the City of Lebanon and a member of the Lebanon Historic Commission.