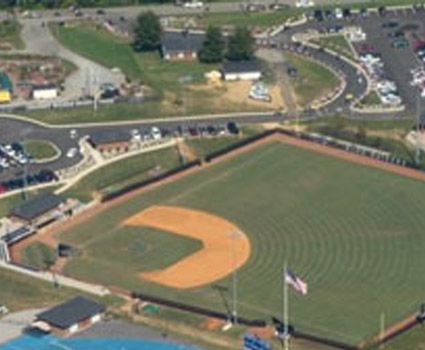 LEBANON, Tenn. – Cumberland will face host Lindsey Wilson at Noon Central Time on Sunday, May 4 in the opening round of the Mid-South Conference Championships, as announced Sunday by the league office.

The Bulldogs are the No. 2 seed in the tournament after sweeping the University of Rio Grande this weekend in the final conference games of the season. CU has won 12 of its last 15 games overall and posted victories in the final six conference series of the year dating to March 21-22.

The Blue Raiders are the No. 7 seed in the eight-team field and limp in the tournament, losing six of their last seven contests, including all three this weekend at home to the University of the Cumberlands.

St. Catharine College and Bluefield College will play at 3 p.m. on Sunday and the losers of the two games will face each other at 6 p.m. or 30 minutes following the completion of the second game of the day.

Three contests will also be played at approximately the same time on Sunday at Campbellsville University, with regular season champion Georgetown College facing the University of the Cumberlands at Noon Central Time and Campbellsville taking on Shawnee State at 3 p.m. The losers of the two games will play at 6 p.m. or 30 minutes following the completion of the second game of the day.

All action beginning Monday, May 5 will take place at Lindsey Wilson’s Egnew Park. Because two fields will be used on Sunday, the tournament is expected to end on Wednesday and must be finished by Midnight on Thursday to meet NAIA regulations for the following week’s NAIA Championship Opening Round.