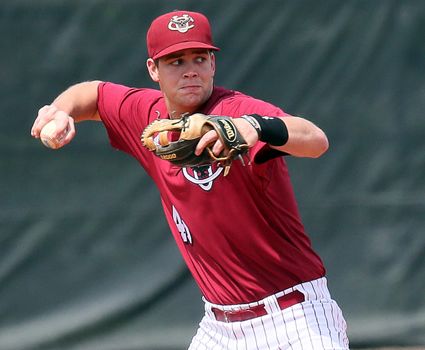 COLUMBIA, Ky. – Cumberland University’s Tyler Anderson was one of nine players selected as Gold Glove winners by the Mid-South Conference, as announced by the league office this week during the conference tournament.

The Cocoa, Fla., native has posted just two errors in 199 chances for a .990 fielding percentage this season at both shortstop and third base. The senior played the first half of the year at third base, where he started 57 contests as a junior, and switched to shortstop after an injury to Josciel Veras on March 15 at St. Catharine College.