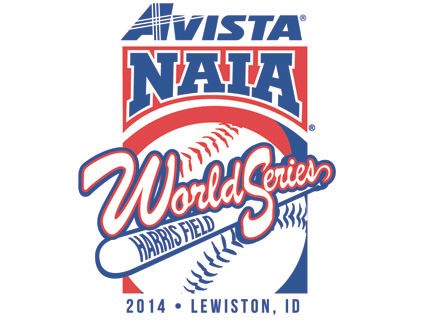 The Bulldogs, seeded 10th in the 10-team field, will take on seventh-seeded and eighth-ranked San Diego Christian in the final game of the opening day of the tournament. Cumberland will make its 12th appearance in the NAIA World Series and first since claiming the national championship in 2010.

CU came through the loser’s bracket of the Kingsport site in the NAIA Championship Opening Round, defeating Bryan College and seventh-ranked Missouri Baptist on Wednesday before winning 6-3 over Missouri Baptist on Thursday. The Bulldogs also posted a victory against 13th-ranked Brewton-Parker in the opening game of the tournament before dropping a contest versus Missouri Baptist.

Cumberland has registered a 12-9 mark against ranked teams this season and has played four of the other nine teams in the World Series – Faulkner University, Georgetown College, Oklahoma Wesleyan and Georgia Gwinnett – posting a 5-5 mark against those clubs.