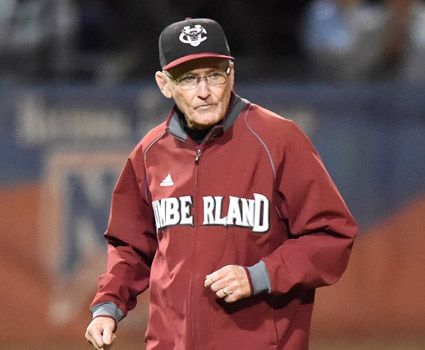 A welcome home celebration for the national champions has been set for Monday morning in Lebanon, with a parade at 10:30 a.m. followed by a picnic at 11:30 a.m. at Ernest L. Stockton Field-Woody Hunt Stadium.

The parade will begin on campus, travel north on South Tarver Avenue, travel east on West Main Street, circle the Public Square and return to campus via the same route. Remarks will be made at the picnic at approximately 11:30 a.m. Hot dogs and hamburgers will be served and the public is invited to attend.