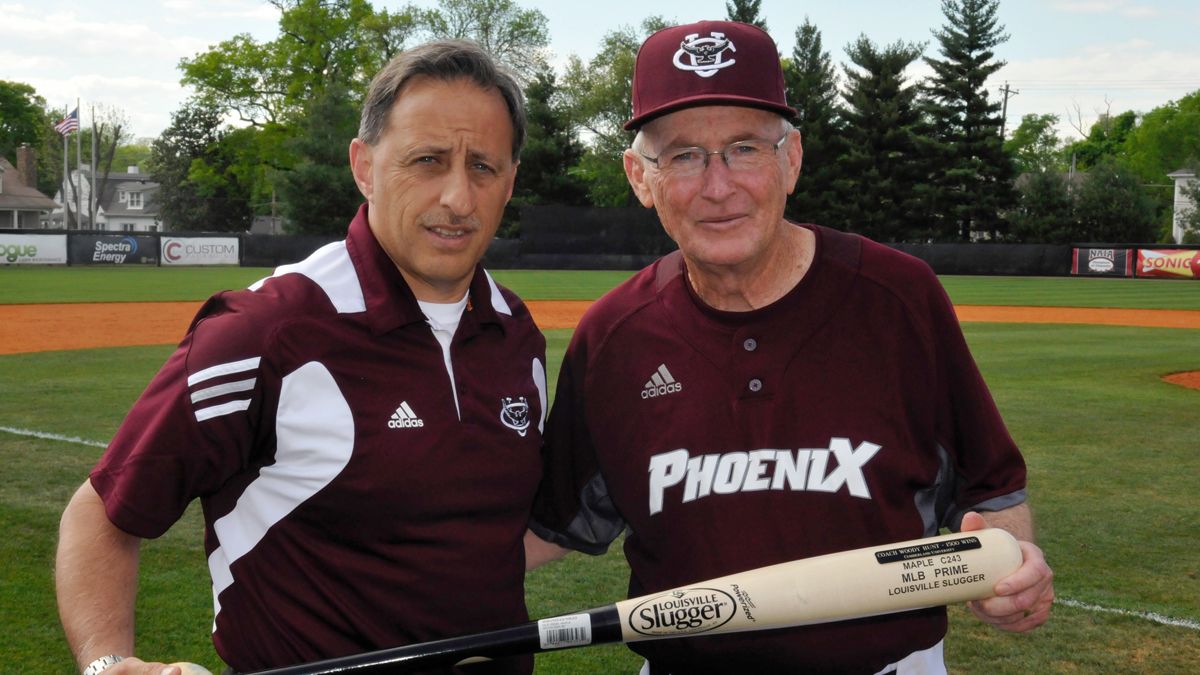 Players will take part in a pro-style workout along with pitching, fielding and hitting evaluation. The Prospect Showcase fee is $75 per player.

The Prospect Showcase is exclusive to Cumberland Baseball and players have the opportunity to earn scholarships for spots on the Phoenix roster. All participants will receive a Cumberland Baseball t-shirt while receiving personal attention from members of the Cumberland coaching staff and current CU players. Currently five players on the 2016-17 CU roster participated in last year’s showcase.

Hunt is one of only six coaches in history to register 1,000 career victories in the NAIA. The Phoenix have appeared in 12 NAIA World Series, including six in the last 13 seasons, claiming national championships in 2004, 2010 and 2014 as well as runner-up finishes in 1995 and 2006.

The Phoenix have produced 64 NAIA All-Americans, including 2010 National Player of the Year Matt Greener, and Steve Green, the only three-time All-American in program history. Seventy-nine of Hunt's former players have signed professional contracts.