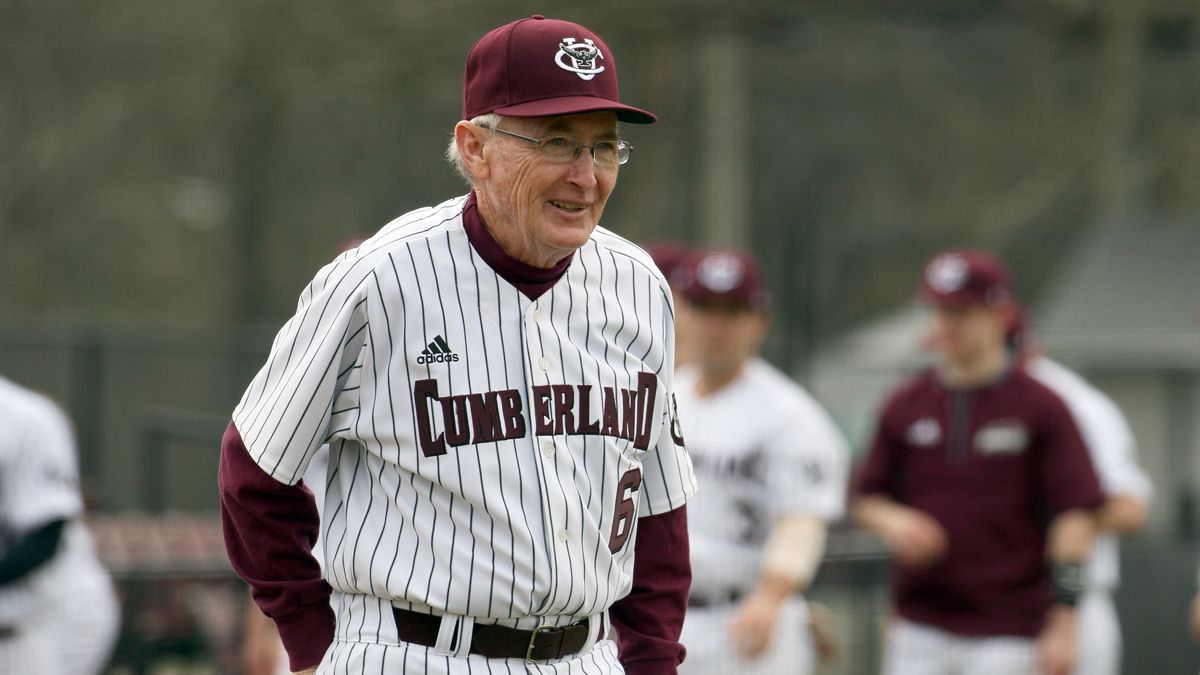 The Phoenix open the season with seven straight games and 10 of the first 11 outings on the road, taking on William Carey and Missouri Baptist in Hattiesburg, Miss., three games at Middle Georgia State, three contests at Lyon College and one outing at Bethel University.

Cumberland opens the home schedule February 14 against Freed-Hardeman at Ernest L. Stockton Field-Woody Hunt Stadium and hosts Clarke University in a four-game series the final weekend of the month. The Phoenix take on Tennessee Wesleyan on March 1 and Lourdes University and Indiana Wesleyan visit the corner of Spring and Tarver on March 3-4.

A doubleheader against Talladega College begins a six-game homestand on March 14, with a three-game series against Georgetown College as well as a single contest versus Brescia University on the slate.

The Phoenix have a six-game and a five-game road swing in the month of March, but end the month and start April with the longest homestand of the season – nine games. The University of the Cumberlands plays in Lebanon on March 31 and April 1 as well as single games against Stillman College, Bethel and Martin Methodist along with a Friday-Saturday-Sunday series versus Georgia Gwinnett.