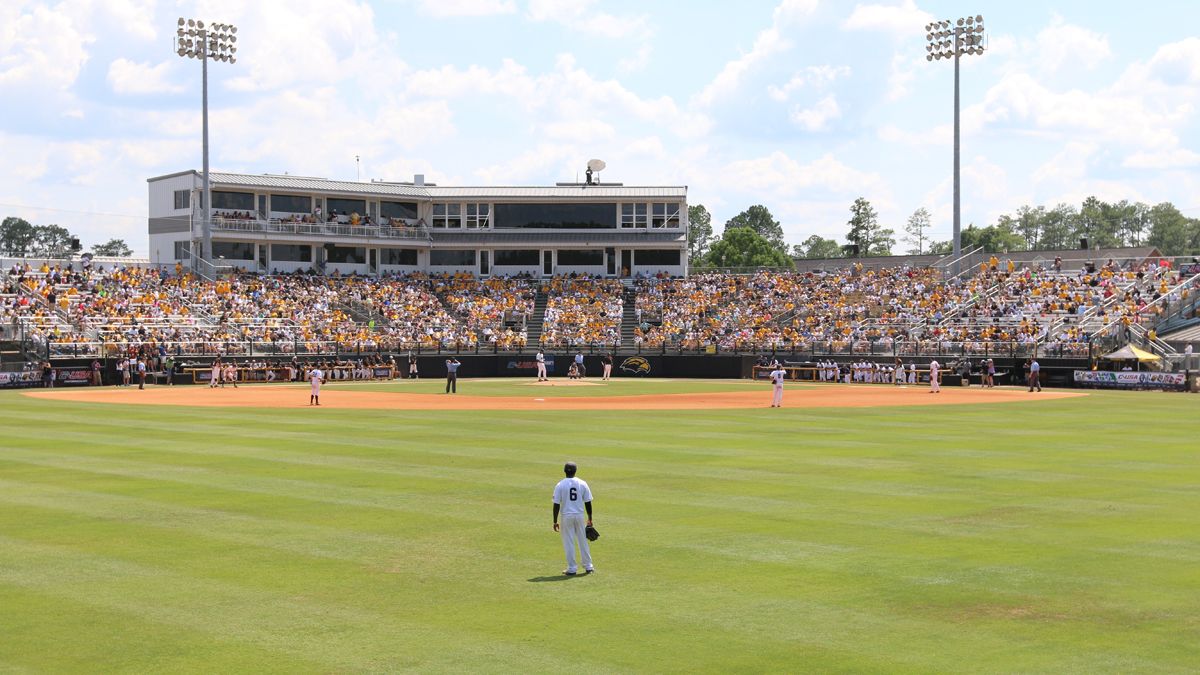 LEBANON, Tenn. – Tornadoes that swept through south Mississippi on January 21 have altered this weekend’s Cumberland baseball schedule in the Hattiesburg, Miss., area, forcing host William Carey to find alternate sites for games because of damage to the WCU campus.

Tornadoes swept through the Pine Belt area in south Mississippi during the early morning hours of Jan. 21, damaging every building on the William Carey campus in south Hattiesburg and also homes and business in the Petal area. The baseball field at WCU suffered roof damage to dugouts and more important, two of the light poles for the field were also damaged.

Fortunately, all faculty and students at William Carey were accounted for during the following day. Last week all games in the WCU Invitational were moved to Smokie Harrington Park in Hattiesburg, home of Hattiesburg High School baseball and a former minor league facility as well as the home for Southern Miss baseball for many years.

Those plans were altered over the weekend, with Cumberland and William Carey opening the event on Thursday at 6 p.m. at Pete Taylor Park on the Southern Miss campus. Games on Friday will take place at Community Bank Park on the campus of Jones County Junior College in Ellisville, Miss., with CU facing Missouri Baptist at Noon.

Saturday’s contests will be played at Wildcat Stadium on the campus of Pearl River Community College in Poplarville, Miss. The Phoenix take on William Carey at 7 p.m. that night.