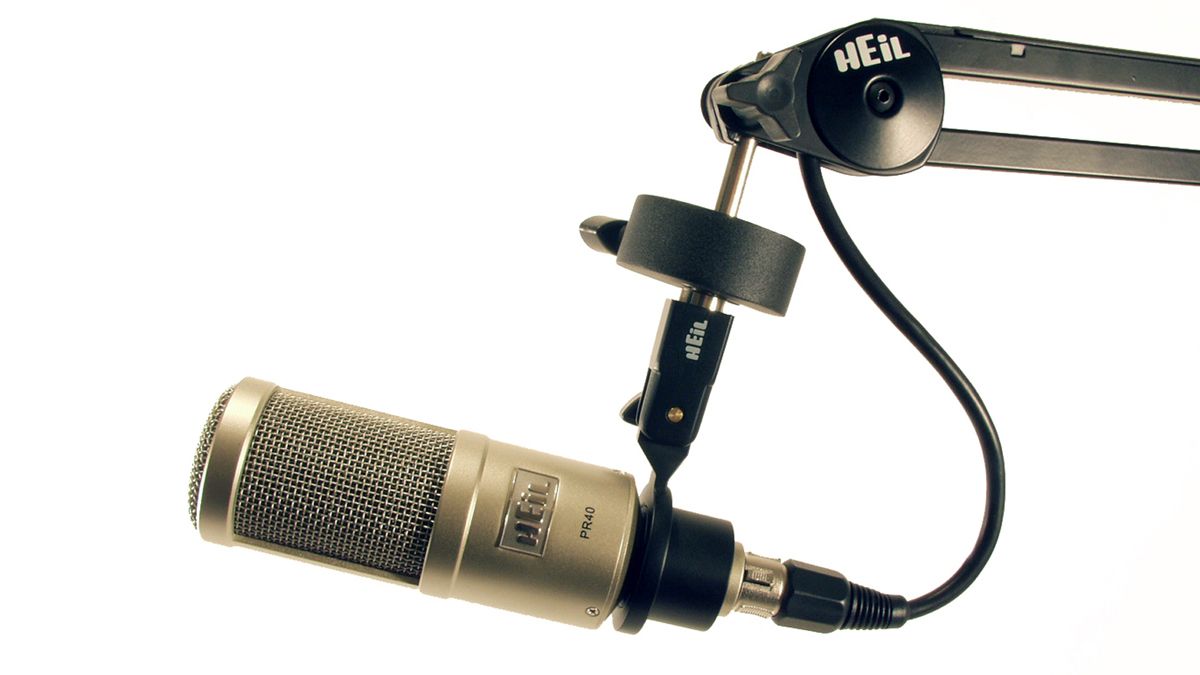 LEBANON, Tenn. – Cumberland announced its 2017 baseball radio schedule this week, which includes 38 games over 27 dates beginning February 14. All home contests and all Mid-South Conference games are set for broadcast on 98.9 FM WANT or 1490 AM WCOR and always at www.GoCumberlandAthletics.com.

The radio schedule also includes all postseason games in the Mid-South Conference Championships, NAIA Championship Opening Round and Avista-NAIA World Series. Mitch Walters returns for his 20th season as the “Voice of Cumberland Baseball.” The broadcast schedule begins Feb. 14 against Freed-Hardeman at Ernest L. Stockton Field-Woody Hunt Stadium. The four-game series versus Clarke University on Feb. 24-25 along with a single game against Tennessee Wesleyan on March 1 as well as a pair of doubleheaders on March 3-4 versus Indiana Wesleyan and Lourdes University are also set for broadcast.

Other midweek contests on the broadcast schedule include Talladega College (March 14, doubleheader), Brescia University (March 21), Stillman College (April 4), Bethel University (April 5), Martin Methodist (April 11) and Bryan College (April 18). All but three of the other schedule games this season not broadcast on the radio will be streamed at www.GoCumberlandAthletics.com, with Walters also handling play-by-play duties for those as well, which includes this weekend’s games in Mississippi against William Carey and Missouri Baptist. Links for all of the audio broadcasts may be found on the front page at www.GoCumberlandAthletics.com.