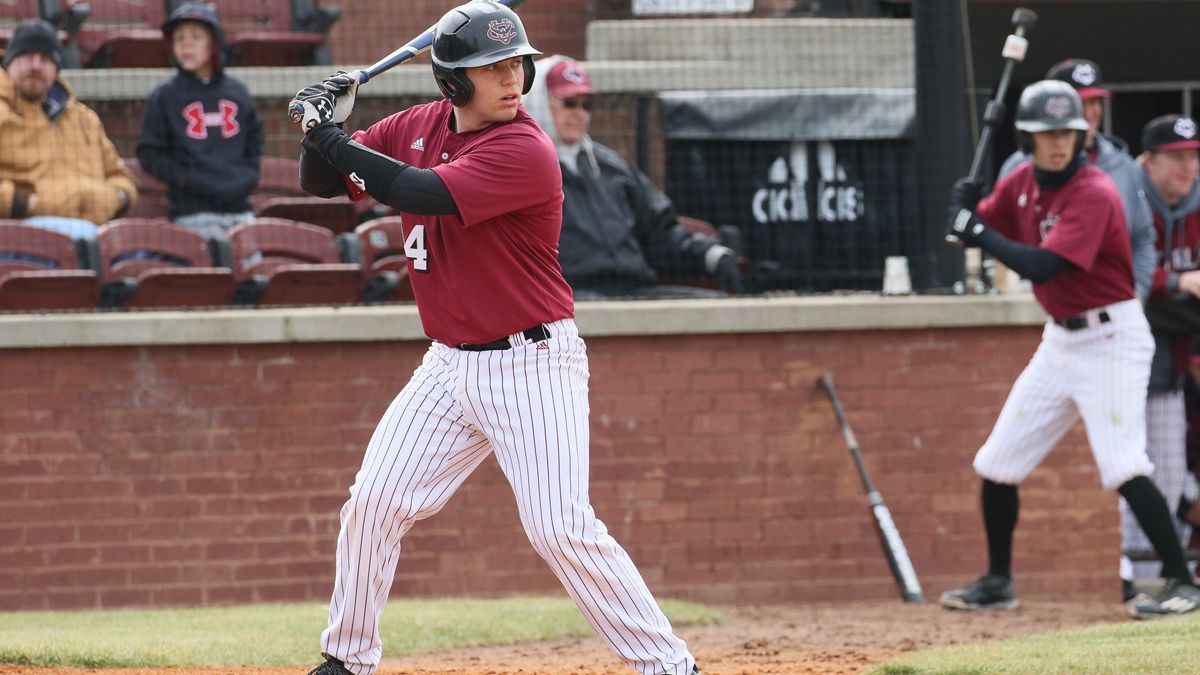 Allen’s two-run shot to leftcenter got Cumberland (0-2) on the board and the Phoenix added runs on a Bo Saunders double and an RBI single by Hector Morales to take a 4-3 edge against the Spartans (1-0).

Missouri Baptist answered with three runs in the fourth to take the lead for good, with RBI singles from Nate Green and Culver Plant and a sacrifice fly by Miles Fore. RBI singles from Tommy Nawa and Aaron Collazo and a run-scoring double by John Hagan put three more runs on the board for MBU in the fifth.

Green finished 3-for-5 with three runs and two RBIs and Nawa added three hits and two RBIs as well. The 7-8-9 hitters for Missouri Baptist (Nawa, Hagan, Green) were 8-for-14 with six RBIs and eight runs scored.

Spartans starter Patrick Boyle allowed four runs on four hits with seven strikeouts in four innings, while Robby Brewster (1-0) picked up the win with three shutout innings of relief. He gave up two hits and struck out three.

Missouri Baptist plated two runs in the top of the first thanks to a pair of free passes by the Phoenix.

Collazo drew a leadoff walk and after a fielder’s choice, Plant stole second and went to third on a wild pitch. He scored on Fore’s single to right and after a walk to Austin Rieman, an errant throw by CU third baseman Rayden Sierra allowed Fore to come across for a 2-0 MBU lead after a half inning.

Nawa walked to start the second inning and pinch-runner Kyle Keck stole second and took third on a balk. Hagan’s groundout made it 3-0 for the Spartans.

Cumberland’s only scoring inning of the game came in the bottom of the inning, with Sierra reaching on an error before Allen’s two-run homer to leftcenter. Hunt singled to center with one out and scored on the double to leftcenter by Saunders. Morales followed with an RBI single to left for a 4-3 CU advantage.

The Spartans took control of the contest with three runs in the fourth and fifth innings and then single runs in the final four frames.