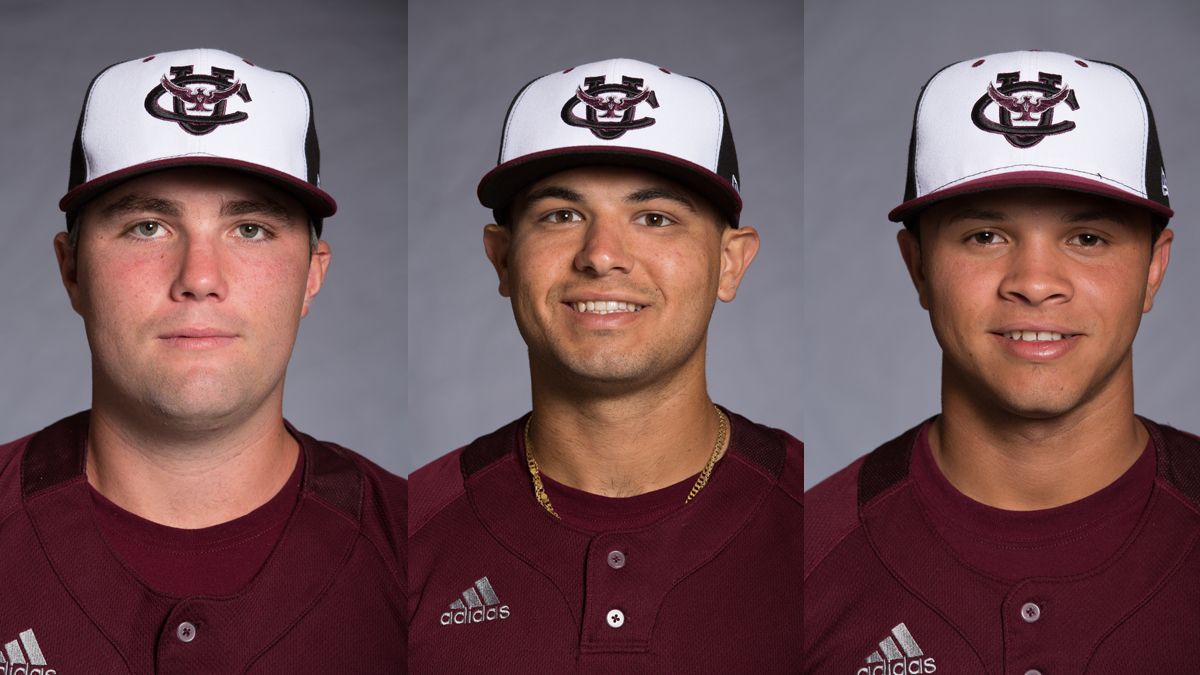 Kyle Allen added a solo homer, his second of the season, and Rayden Sierra collected two hits for the Phoenix (1-2), who ended the opening weekend with a victory after losing 16-6 to the Crusaders on Thursday.

Wullenwaber scattered 11 hits in seven-plus innings, allowing five earned runs before exiting the game with two runners on and no one out in the eighth. He walked three and struck out four. Travis Dohr allowed both runners to score but then retired the side in order in the ninth for the save.

Voeller’s two-run single tied the contest at two in the third and Steven Hollis added an RBI single before a bases-loaded walk to Jordan Hunt forced in the final run of the inning for a 4-2 CU advantage.

Cumberland expanded the lead with RBI singles from Kevin Connolly and Sierra in the fourth and plated two more runs in the fifth, one on a Morales single and another on an error by William Carey.

Allen’s two-out solo shot to leftcenter in the sixth pushed the CU advantage to 9-5.

Wullenwaber stranded at least one baserunner in six of his seven complete innings of work, including two in the first and third frames. The Crusaders stranded eight runners in the contest, though Cumberland left 10 men on base, three of those in the third and two more in the seventh.

James Land went 3-for-4 with two doubles and a run scored for WCU and Tyler Graves drove in four runs and added two hits. Kyle Robertson (0-1) took the loss for the Crusaders, allowing four runs on three hits with five walks in 2.2 innings.

William Carey got on the board first with two runs in the home half of the opening inning, with Cody Christian drawing a leadoff walk and Christian Smith following with a bunt single. An intentional walk loaded the bases for Graves, who drove in pair of runs with a double to left.

Cumberland took the lead for good in the third, starting with walks to Bo Saunders and Morales before a free pass to Nick McGrew loaded the bases. An infield fly and a fielder’s choice left CU with one more chance to score and Voeller delivered a two-run single to right.

Allen walked and Hollis followed with a run-scoring single through the right side. Hunt also walked, forcing in a run and ending the day for Robertson.

In the fourth Morales doubled to leadoff the frame and McGrew singled before RBI singles by Connolly and Sierra made it 6-2 for the Phoenix.

Hollis walked to start the fifth and Hunt bunted but reached on an error by the first baseman. Morales singled home a run and Hunt scored on a throwing error by the catcher for an 8-2 CU advantage.

The Crusaders got two runs back in the bottom of the inning after Tyler Odom reached on an error by second baseman Morales and Land followed with a double. Graves’ line drive in center drove in a run and an error by third baseman Sierra allowed the other run to come across.

Wes Brown and Tyler James both singled to start the eighth inning for WCU, ending the day for Wullenwaber. A wild pitch by Dohr pushed the runners to second and third and back-to-back sacrifice flies by Christian and Christian Smith plated both runs, but that was all for William Carey in the contest.

Cumberland remains on the board for the next four games starting Tuesday at Bethel University at 1 p.m.