Baseball game pushed back to Wednesday 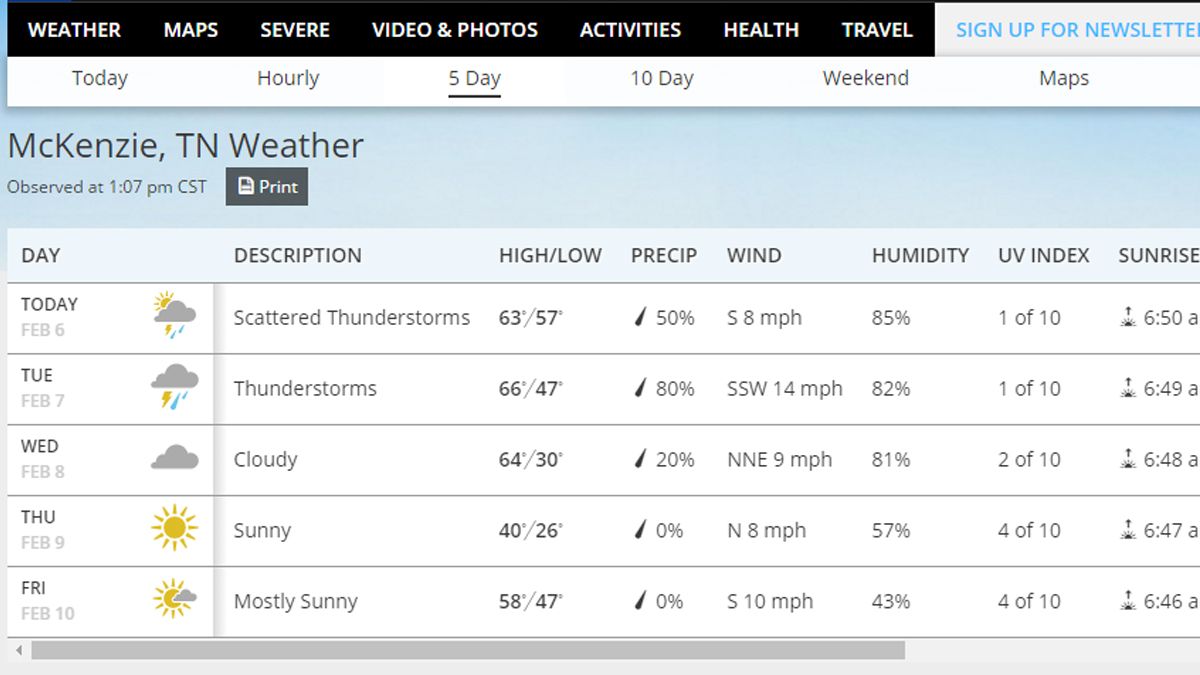 LEBANON, Tenn. – Cumberland’s baseball game at Bethel University has been pushed back one day to Wednesday at 1 p.m. at Wildcat Park due to potential inclement weather in the McKenzie area over the next 36 hours.

The Phoenix lost 2-of-3 games this past weekend in south Mississippi against ninth-ranked Missouri Baptist and No. 23 William Carey, winning the final game of the weekend, 9-7, over William Carey on Saturday. Senior Kyle Allen hit a pair of home runs and drove in three RBIs in three outings and sophomore Bo Saunders was 3-for-8 with a double, one RBI and a run scored.

Cumberland continues its seven-game road swing to open the season this weekend with a three-game series in Cochran, Ga., against 17th-ranked Middle Georgia State beginning with a single game Friday at 2 p.m. Central Time.