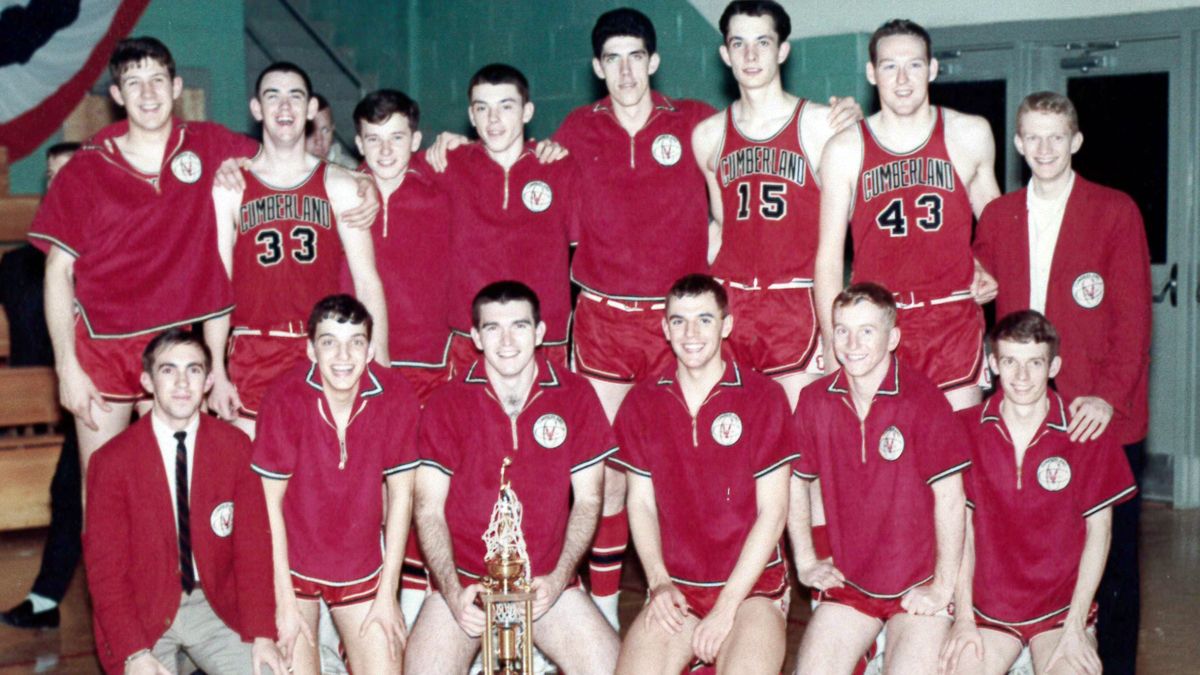 The 1966 basketball team was inducted into the Cumberland Sports Hall of Fame in 2015.

LEBANON, Tenn. – The Cumberland University Athletic Department is accepting nominations for the Class of 2017 Sports Hall of Fame until Monday, April 3. Nominations must be made in writing and include full justification for the nomination, including statistics, honors, awards and any other pertinent information about the nominee. The 2017 Hall of Fame dinner is set for Friday, October 6, at 6 p.m. in Baird Chapel.

Pictures of the nominees are helpful and current address and phone numbers are required. A prerequisite for induction into the Sports Hall of Fame is the ability for the nominee to attend the induction dinner.

Nominations may also be faxed to Freeman's attention at 615/443-8422 or emailed to [email protected].