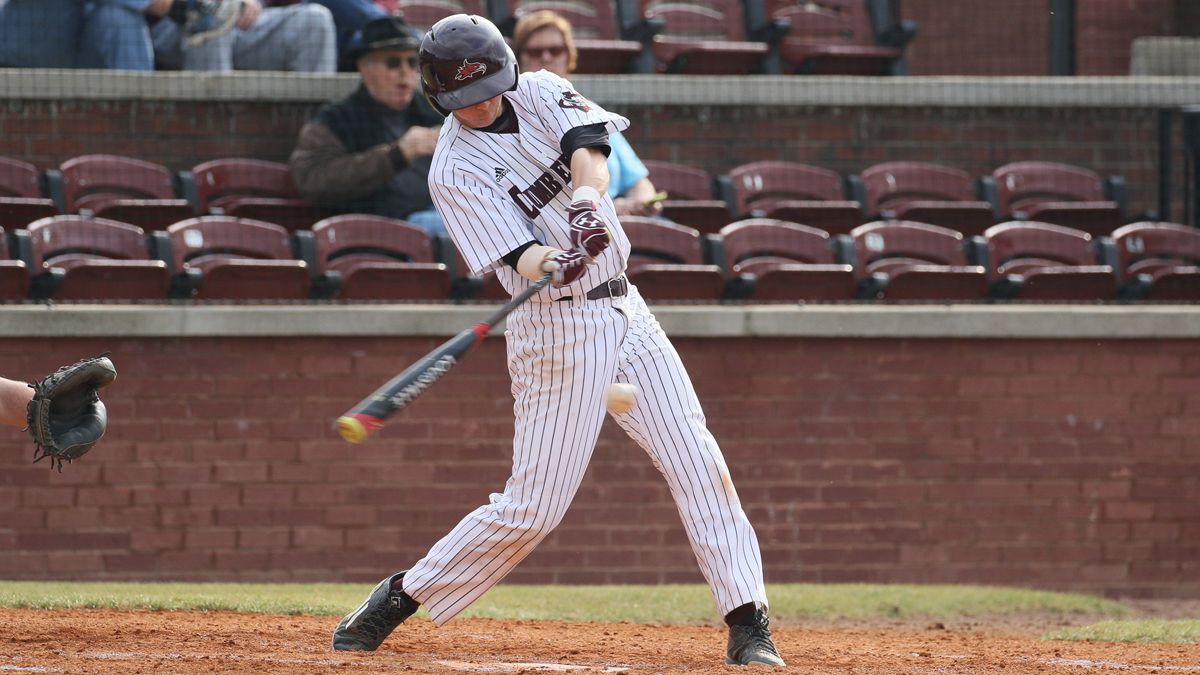 McGrew’s single with two outs in the first inning plated Kevin Connolly and Austin Krajnak’s solo shot to center in the fourth gave the Phoenix (1-3) a 2-1 advantage, but an RBI single by Colin Roberts and a two-run base hit from Gabriel Matias, both with two outs in the sixth, pushed the Wildcats (3-2) ahead for good.

Hoppe (0-2) threw much better in his second outing of the year but still took the loss, allowing three earned runs on eight hits in six innings. The righthander struck out 10 and did not walk a batter. Mitch Langer worked two scoreless frames of relief, striking out two and giving up one hit.

Steven White (2-0), the fourth Bethel hurler in the contest, picked up the win, tossing one scoreless inning with two strikeouts. Axle Metzger worked the final two innings for the save, posting one walk and three strikeouts without allowing a hit.

Cumberland got on the board in the top of the first when Connolly singled to rightcenter with two outs, went to second on a balk and scored on McGrew’s to center.

Bethel leadoff hitter Christian Padin tripled to leadoff the bottom of the first and came across on a two-out infield single by Roberts.

Krajnak’s solo shot to centerfield gave the Phoenix a 2-1 edge, but the Wildcats took the lead for good in the sixth.

Cumberland had just four baserunners in the last five innings, with one of those erased by a tremendous play at third on a hard hit ball from Hector Morales. Bethel’s Kendall Adkisson started a 5-4-3 doubleplay after the great play and the Phoenix were unable to convert a McGrew single in the sixth or take advantage of a throwing error in the seventh and a walk in the eighth.