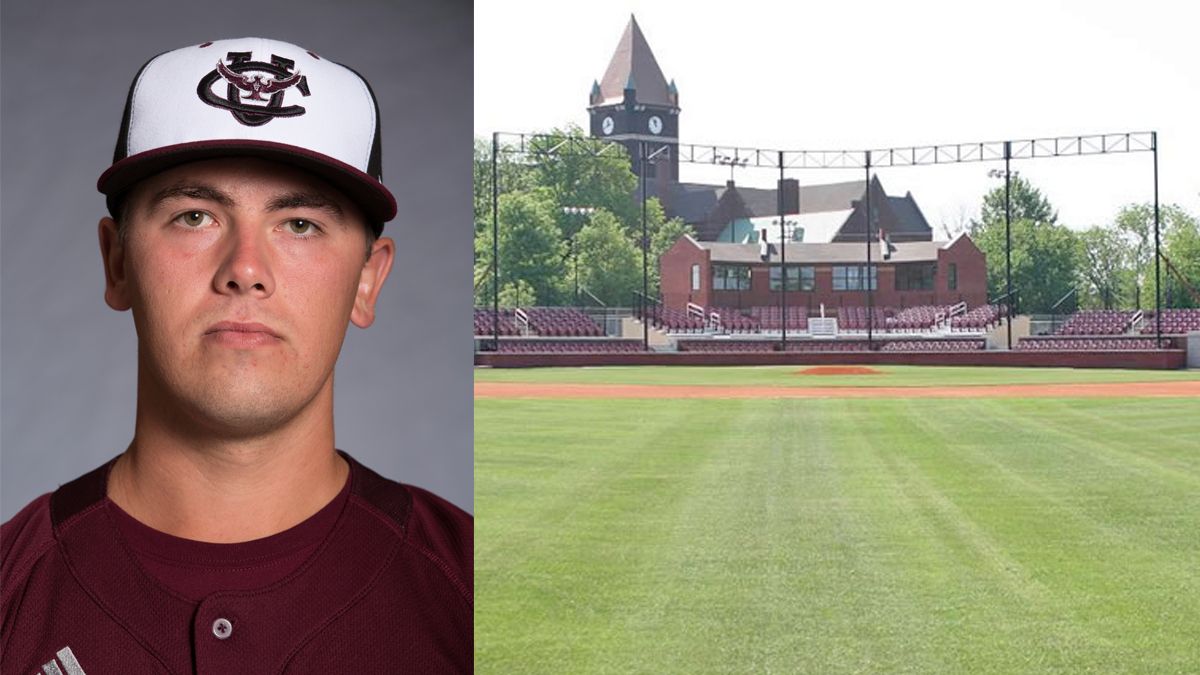 LEBANON, Tenn. – Cumberland’s Travis Dohr was voted Mid-South Conference Pitcher of the Week on Monday after tossing eight shutout innings in a 10-0 victory over 17th-ranked Middle Georgia State, as announced by the league office.

Dohr was dominant in Saturday’s doubleheader opener, allowing just five hits and a hit batter in eight innings. Five of the six baserunners for the Knights reached second base but none of those got to third against the righthander. He struck out four in his first start of the season, retiring 18-of-21 batters after a leadoff single to start the contest.

Cumberland opens the home schedule Tuesday against Freed-Hardeman at Ernest L. Stockton Field-Woody Hunt Stadium. Game time has been pushed up to 1 p.m. because of forecasted rain and cloudy skies.