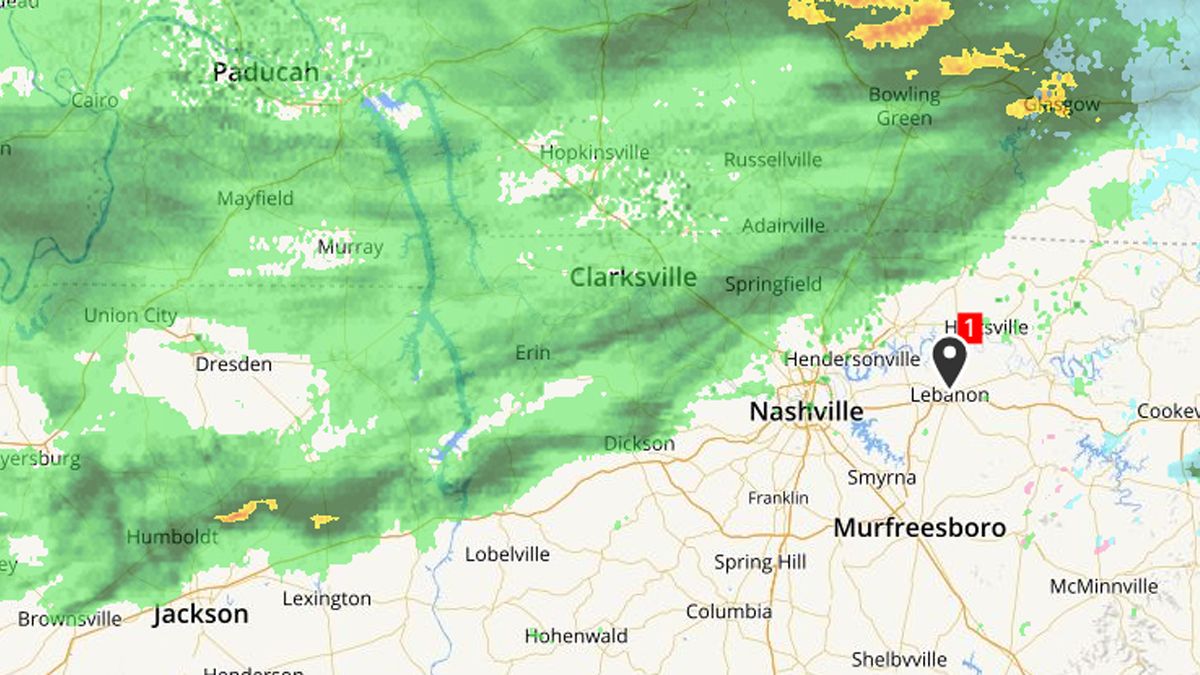 LEBANON, Tenn. – Cumberland’s baseball game against Freed-Hardeman scheduled for Tuesday has been pushed back a day because of forecasted rain in the middle Tennessee area. The Phoenix and Lions will play Wednesday at 1 p.m. at Ernest L. Stockton Field-Woody Hunt Stadium.

Cumberland leads the all-time series with Freed-Hardeman, 58-16-1, dating to 1985, though the Phoenix are just 3-2-1 against the Lions since 2013 when CU joined the Mid-South Conference. The two clubs were long-time members of the TCAC and the TranSouth Conference.

Cumberland heads to Lyon College for a three-game series this weekend beginning Friday at 2 p.m. Saturday’s doubleheader starts at Noon at Scots Field.