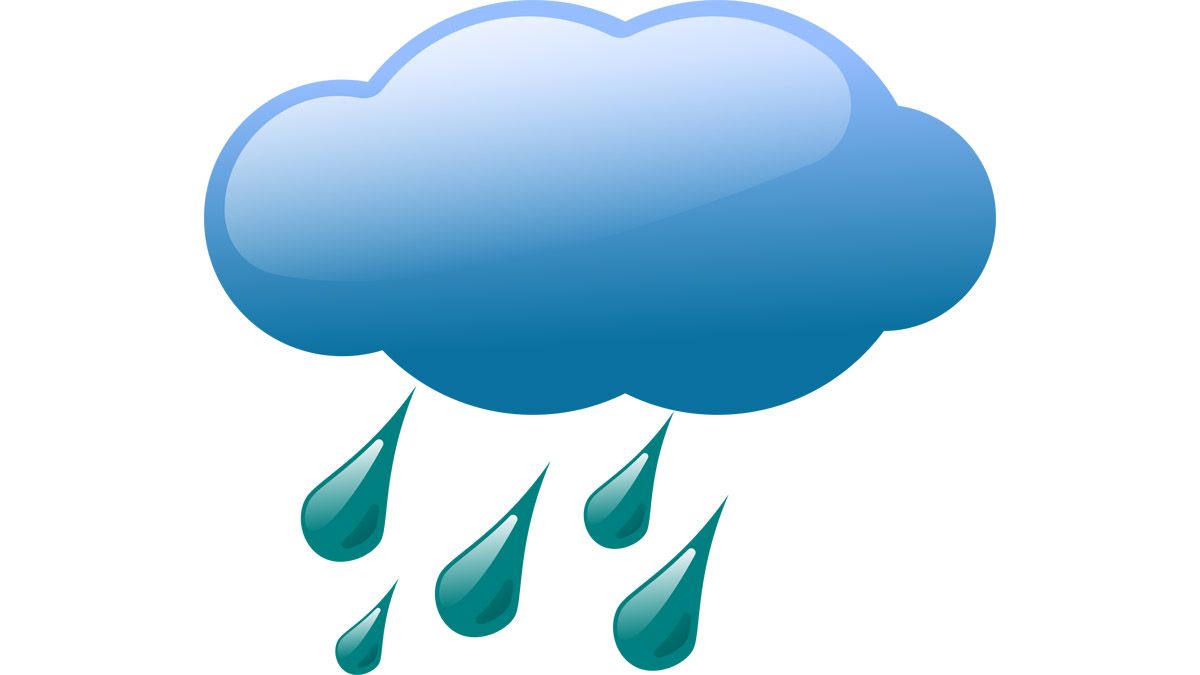 LEBANON, Tenn. – Forecasted rain has altered the Cumberland baseball weekend schedule, with the Phoenix taking on Lyon College in a doubleheader on Friday starting at Noon and a single game Saturday, weather permitting in Batesville, Ark.

Forecasted rain in the Batesville area on Saturday prompted the change in schedule late Thursday with Cumberland on its way to the area for the series. The Phoenix and Scots were both in the TranSouth Conference for 10 years, with the series between the two clubs dating to 2002. Cumberland leads the overall series, 34-8, with 15 consecutive victories, including a three-game sweep last year in Lebanon.

Cumberland begins a four-game homestand next weekend against Clarke University, which also starts a stretch of nine home games in 10 outings for CU, which has played seven of its first eight contests on the road before this weekend.