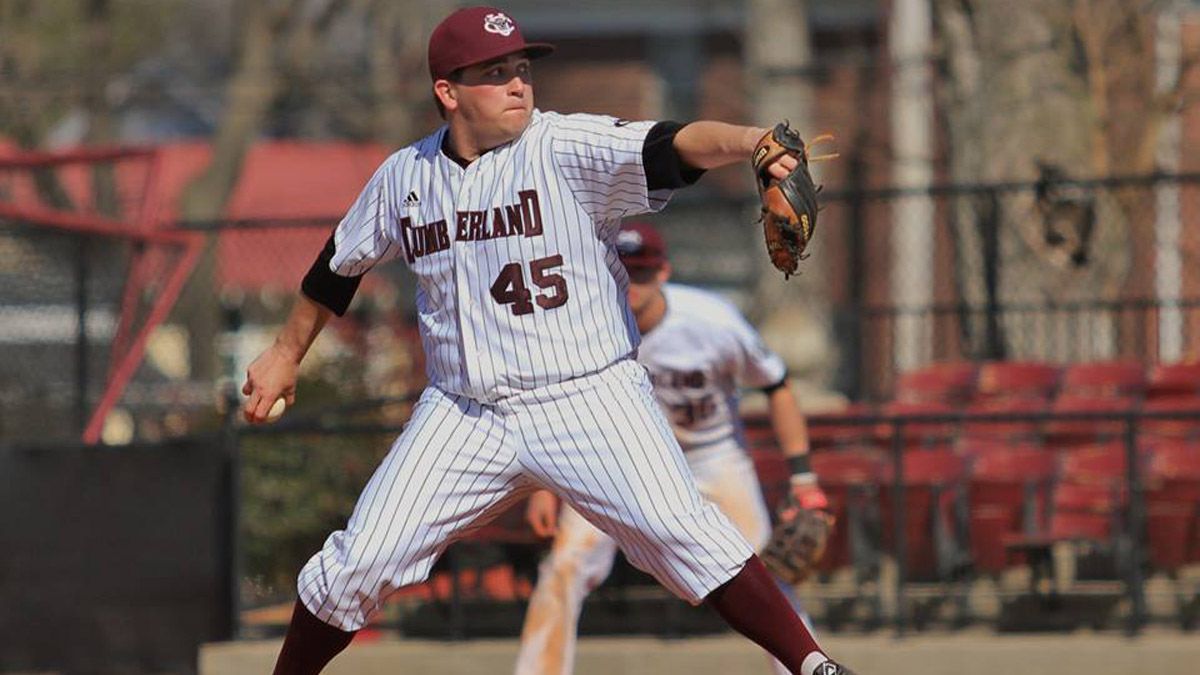 The Phoenix (6-5) scored five runs in the ninth to break open the contest, which included RBI doubles from Kevin Connolly and Corey Meikle, an RBI single by Austin Krajnak and a two-run single from Hector Morales.

Cumberland scored an unearned run in the second inning on an error and Austin Voeller’s RBI double put CU ahead, 2-1, in the sixth, but the Scots tied the game in the bottom of the frame with an RBI single from Reese Chovanec.

Connolly doubled with one out in the seventh and came across on Nick Mira’s RBI single, putting the Phoenix ahead for good, and the five-run ninth inning added insurance for the victory.

Cumberland starter Curtis Hoppe allowed one earned run on six hits in 5.2 innings, walking five and striking out 10. Wullenwaber (2-1) did the rest, giving up one hit and striking out two to get 10 outs and the victory.

James Clift (0-2) took the loss for the Lyons, allowing two earned runs on eight hits in 6.1 innings. He walked two and struck out three.