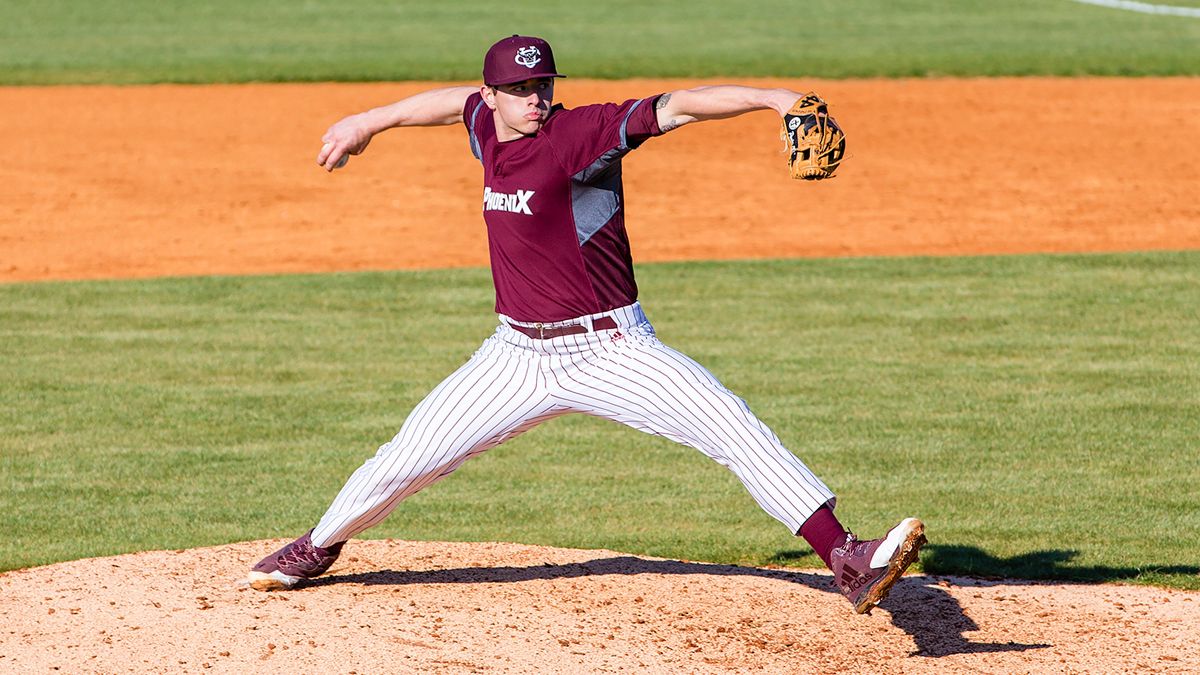 LEBANON, Tenn. – Cumberland’s Mitch Langer struck out 14 and allowed just one hit in eight scoreless innings of work over two outings, earning Mid-South Conference Pitcher of the Week honors on Monday, as announced by the league office.

The Fountain, Colo., native walked two and struck out one in one inning of relief against Freed-Hardeman. The senior hurler then tossed seven shutout frames at Lyon College, giving up one hit and striking out 13. The righthander struggled with his control in his first three appearances this season but worked around three walks and two hit batters to get the victory against the Scots. The seven innings also matched a career-best.