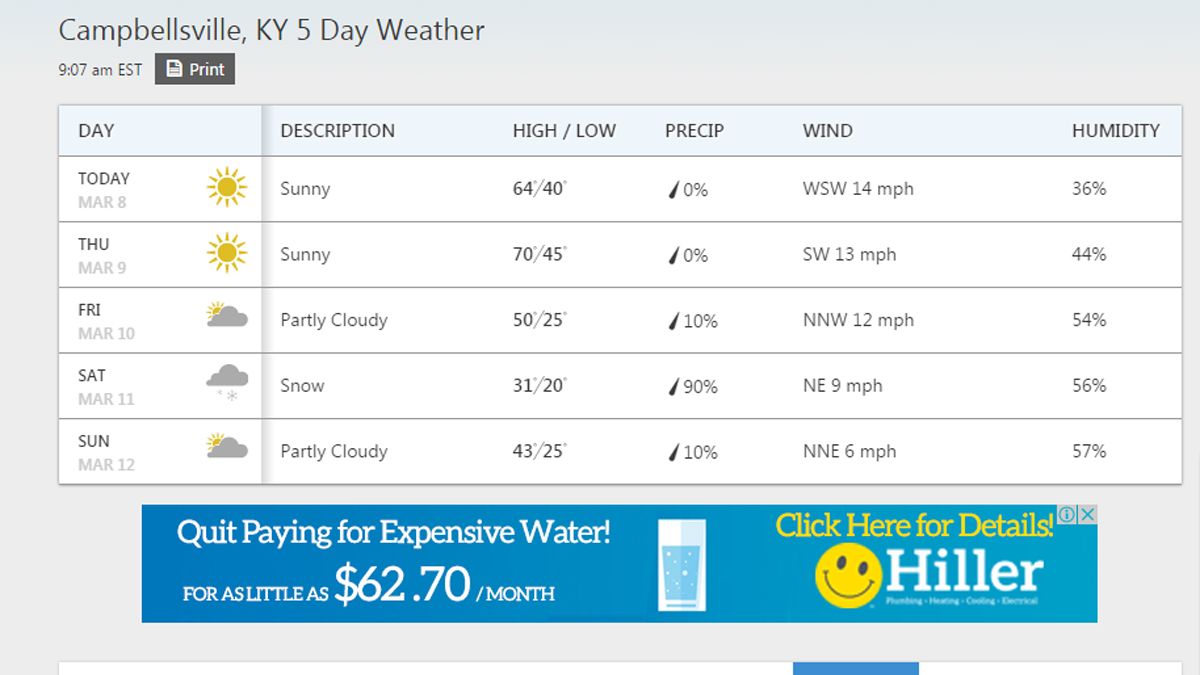 LEBANON, Tenn. – Cumberland’s baseball series this weekend at Campbellsville University has shifted up a day because of snow and rain in the forecast on Saturday. The Phoenix and Tigers will now play a doubleheader Thursday and a single game Friday at HIG Field.

Thursday’s doubleheader begins at 12:30 p.m. Central Time and Friday’s single game also starts at 12:30 p.m. CT. Forecasts call for a 90 percent chance of rain and snow and 31-degree temperatures on Saturday in Campbellsville. Cumberland leads the all-time series, 62-14, though the Phoenix are 9-7 against the Tigers since 2012.

Cumberland opens a six-game homestand next Tuesday with a doubleheader against Talladega College before hosting Georgetown College in a three-game series next weekend at Ernest L. Stockton Field-Woody Hunt Stadium.