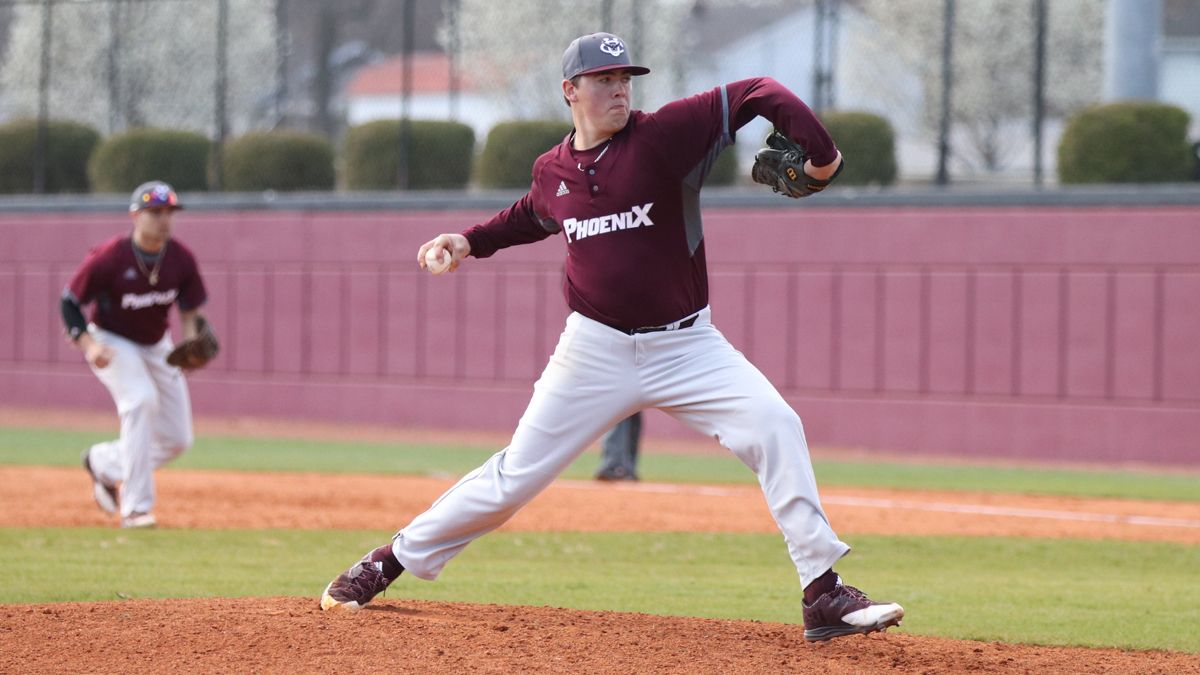 Dohr (5-1) allowed four runs on four hits in one inning of work in Thursday’s opener but came back strong on Friday, giving up one run on seven hits before a two-run homer in the eighth by the Tigers. By then Cumberland was firmly in control. Dohr allowed three runs on eight hits with two walks and four strikeouts and Jason Wullenwaber got the final three outs for CU.

Krajnak doubled home a run in the first, hit a solo homer in the sixth, his eighth of the year, and plated two more runs with a single in the eighth. He also scored three times while Connolly scored three times as well and drove in a run to go with his three hits.

Cumberland started early with a pair of runs in the first inning after Connolly led off the game with a double down the leftfield line. Two batters later Krajnak doubled to right, plating Connolly, and Hector Morales followed with a single. Sierra’s line drive to center scored Krajnak for a 2-0 lead after a half inning.

Connolly and Nick Mira each singled to begin the third inning for CU and Krajnak reached on an error, loading the bases. Sierra’s one-out double to leftcenter plated two runs and Krajnak came across on a wild pitch. Caleb Kellogg then singled to left, plating Sierra for a 6-0 advantage.

The Tigers (11-9, 2-1) got a run back in the bottom of the inning when Brett Hamilton and Diego Reynoso both singled and moved to second and third on a wild pitch. Garmendia’s one-out single to center scored a run, but Dohr induced an inning-ending 6-4-3 doubleplay to end the frame.

Hollis doubled to start the fourth inning for the Phoenix and scored on Connolly’s single to left. CU loaded the bases with one out later in the inning but a groundout and a strikeout ended the threat.

Krajnak’s two-out solo homer to left in the sixth extended the Cumberland lead to 8-1.

The Phoenix added three more runs in the eighth, with Hollis singling and Connolly and Mira both walking to start the frame. One run scored on a wild pitch and Krajnak’s two-run single to left made it 11-1.

Stober drilled a two-run homer to left with two outs in the bottom of the eighth to extend the contest to the ninth.

Cumberland has added a Monday doubleheader against St. Ambrose University beginning at 1 p.m. at Ernest L. Stockton Field-Woody Hunt Stadium. The Phoenix take on Talladega College in a doubleheader on Tuesday at 1 p.m.