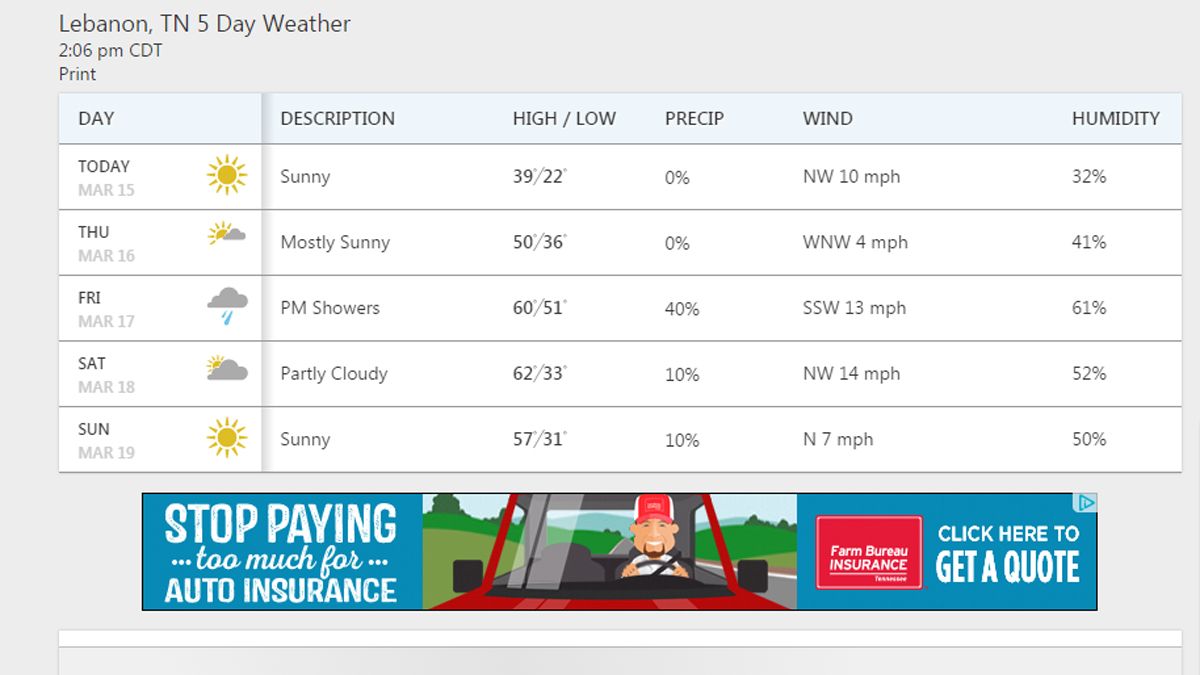 LEBANON, Tenn. – With rain and thunderstorms in the forecast for Friday, Cumberland’s weekend baseball series against Georgetown College is shifting to Saturday-Sunday. The teams will play a doubleheader Saturday at Noon and a single game Sunday at 1 p.m. at Ernest L. Stockton Field-Woody Hunt Stadium.

Rain and thunderstorms dominate the forecast on Friday, necessitating the rescheduling of the contests. The Mid-South Conference allows for moving a series up a day or back a day because of weather so long as games are played on consecutive days.

Cumberland is 11-8 against Georgetown since rejoining the Mid-South Conference in 2012-13, including 5-3 on the road in the series. The Phoenix won 3-of-5 meetings last season between the two clubs, taking the final game of the regular season series and winning both contests in the opening round series in the conference tournament. All five games in 2016 were played at Georgetown.