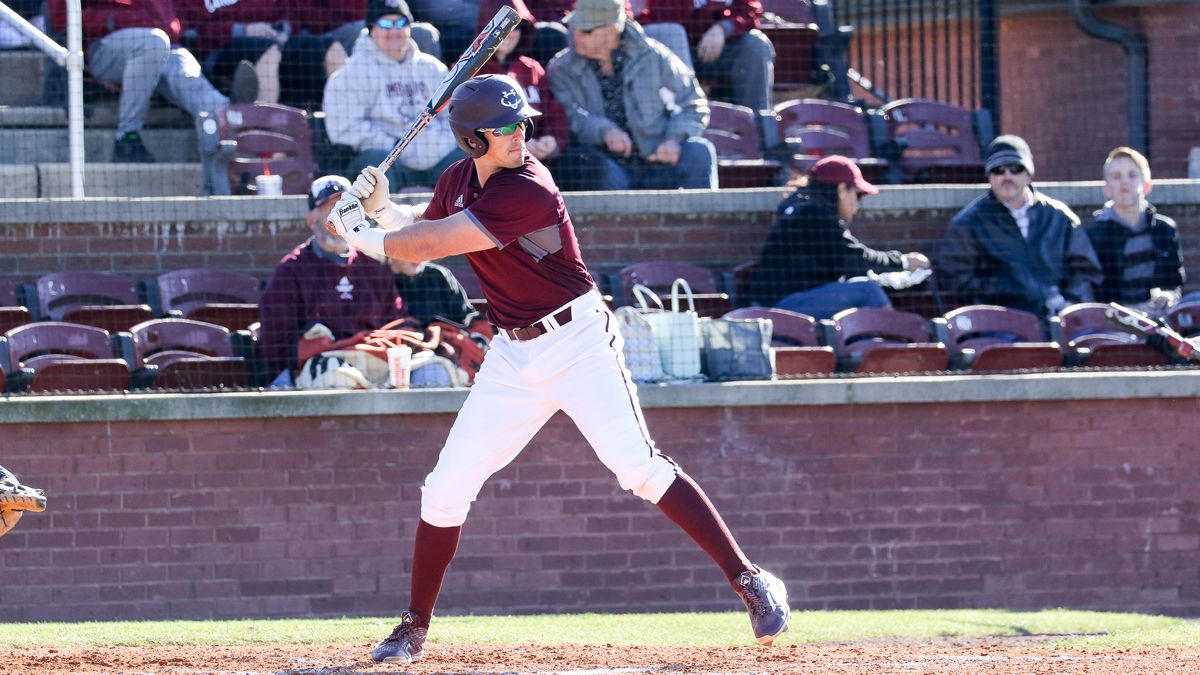 Krajnak’s two-out homer in the first gave Cumberland an early lead, but Nick Giambalvo reached on an error to start the second inning for the Tigers and Andrew Paz doubled with one out. Jackson’s sacrifice fly and another error by the Phoenix put Georgetown ahead, 2-1.

In the third Brandon Benson led off with a double and Williams followed with an RBI two-bagger. Shattles reached on an error with one out in the inning, driving in a run, before Giambalvo got on base via another error and Ryan Garner walked, loading the bases.

Paz’s walk forced in a run and a single by Jackson and a sac fly from King each plated runs for a 7-1 advantage.

Cumberland got a run back in the fourth when Rayden Sierra reached on an error and scored on a two-out single on the right side by Kyle Allen. Mira singled and pinch-runner Taylor Dorsey came across on a double from Hector Morales in the fifth for CU.

Georgetown added an insurance run in the sixth after leadoff singles from Williams and Sam Medina. A single to right by Shattles pushed the lead to 8-3.

In the seventh Mira doubled and Dorsey scored again, this time on a single by Krajnak, ending the day for Barron.

The two teams finish the series Sunday with a doubleheader starting at 12:30 p.m. The Phoenix also play at home again Tuesday at 2 p.m. against Brescia University.