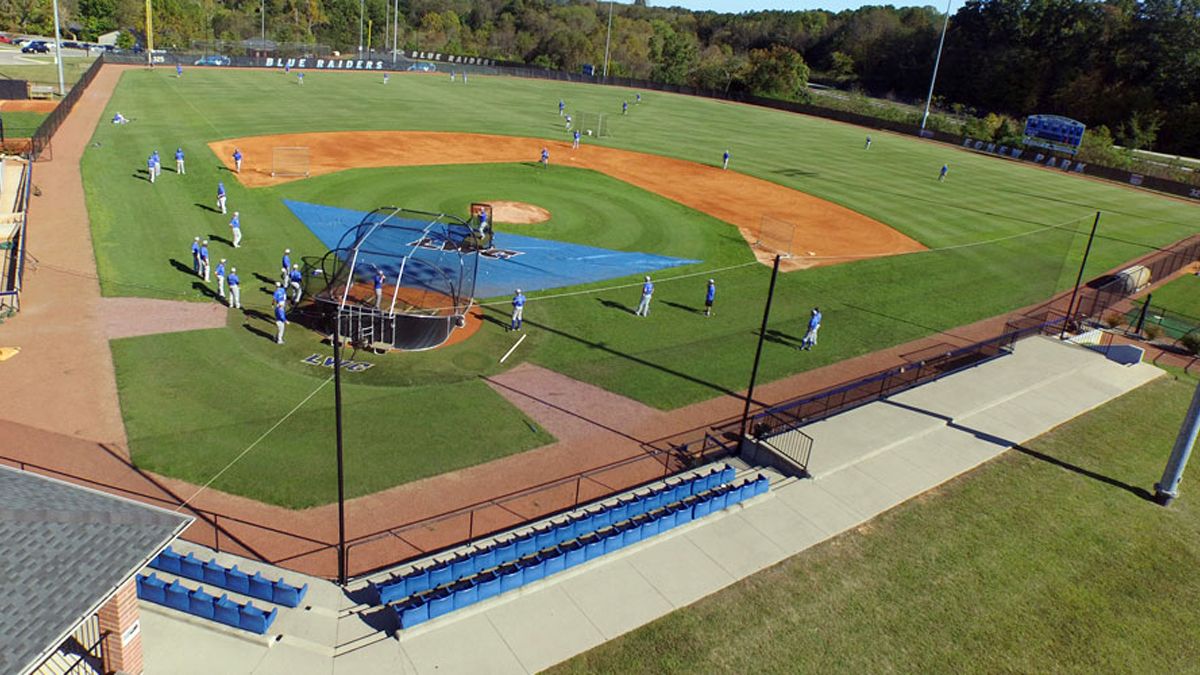 Cumberland's weekend series against Lindsey Wilson has shifted to Thursday-Friday at Egnew Park in Columbia, Ky.

LEBANON, Tenn. – Cumberland’s baseball game Wednesday at Freed-Hardeman has been canceled and the weekend series at Lindsey Wilson is moving to Thursday and Friday because of inclement weather in this weekend’s forecast throughout the Southeast.

The Phoenix and Blue Raiders will play a single game at 6 p.m. on Thursday and a doubleheader beginning at 3 p.m. on Friday at Egnew Park in Columbia, Ky. Cumberland leads the all-time series with Lindsey Wilson, 64-16, since 1987, but LWC has won 7-of-13 meetings since CU rejoined the Mid-South Conference in 2013, including 3-of-4 games last season.