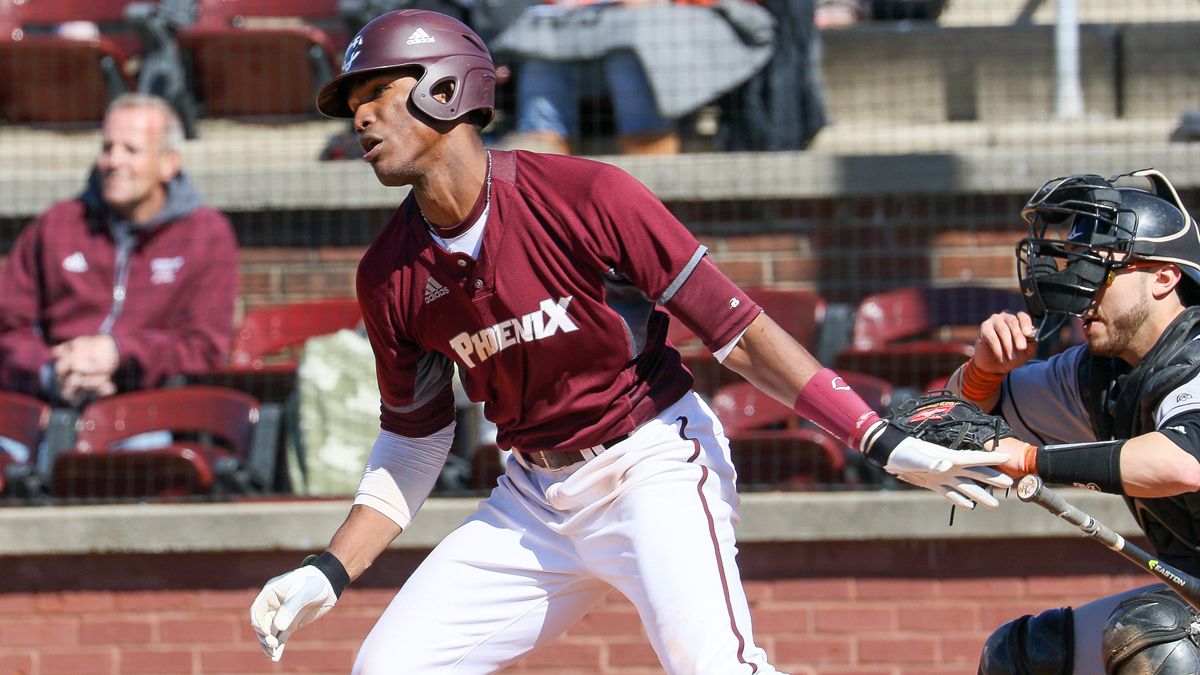 The Andrés Boca Chica, Dominican Republic, native was 9-for-19 in the four contests, hitting a solo homer and a two-run shot with four RBIs and four runs scored in Tuesday’s victory over Bethel University.

He singled and scored in a 9-8 win versus Georgia Gwinnett on Friday and added two hits with a double and one run scored in the second game of the series. In the series finale Sierra belted a three-run homer in the first, added a two-run shot in the sixth and connected on a solo homer in the eighth, helping CU take the series against the eighth-ranked Grizzlies.

Sierra is batting .340 with 12 doubles, 10 home runs, 40 RBIs and 39 runs scored through 42 contests this season for Cumberland. The Phoenix host Martin Methodist at 1 p.m. on Tuesday and head to the University of Pikeville for a three-game series this weekend.