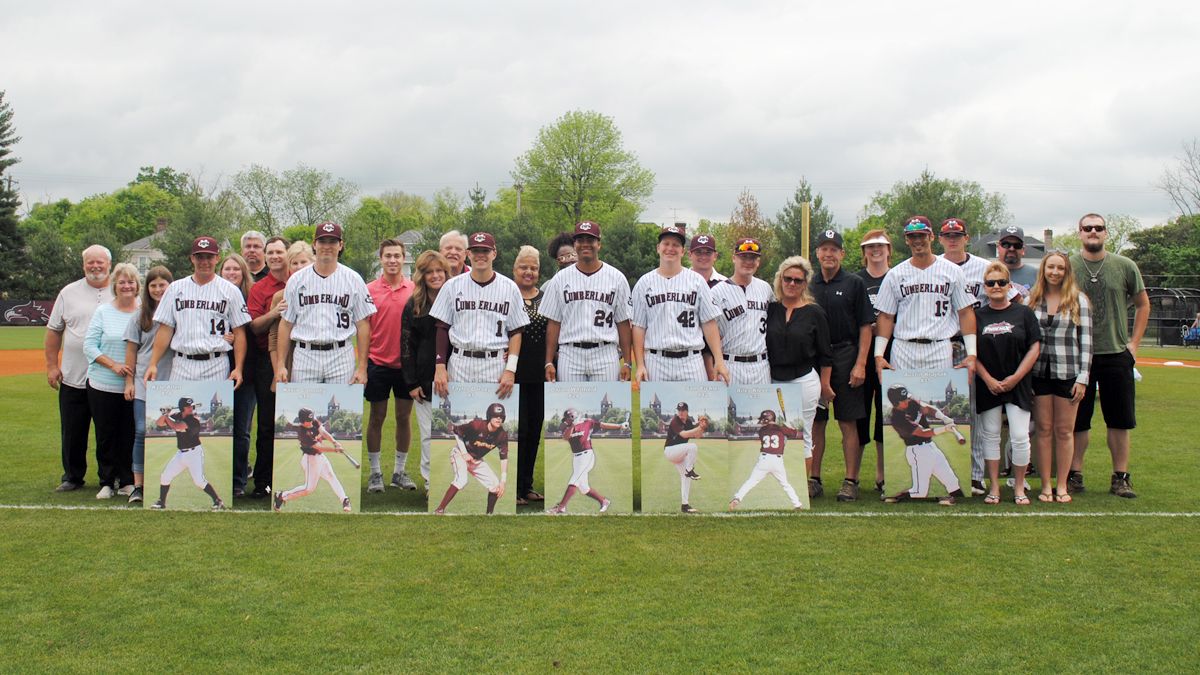 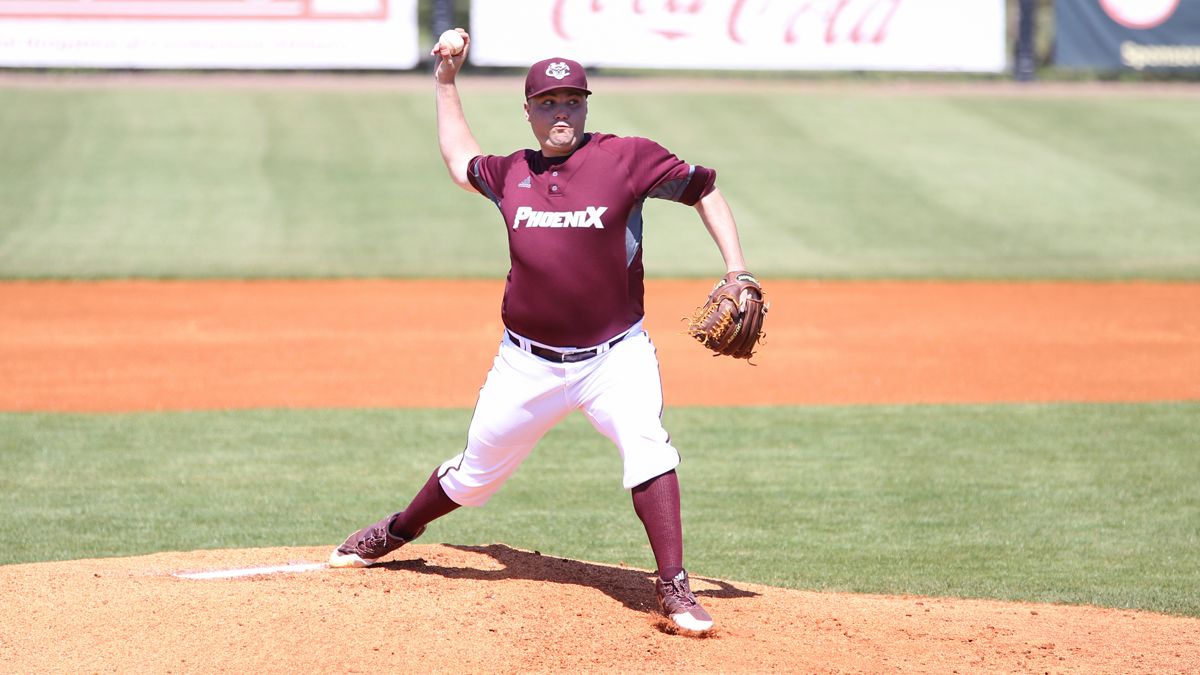 Jason Wullenwaber struck out 13 in 6.2 innings to get the victory in Friday's 13-3 win over Shawnee State. (Credit Bob Tamboli)

Cumberland (24-27, 7-11 Mid-South) secured the No. 5 seed in the Mid-South Conference Championships with the victory and will travel to Georgetown College for the second straight season in the opening round next weekend.

Wullenwaber (6-3) allowed two earned runs in 6.2 innings, scattering 10 hits with two walks. He retired 9-of-13 batters between the first and fourth innings before the Bears posted a pair of runs in the fifth. He worked around a pair of singles in the sixth and an error, a walk and a single in the seventh, giving up an unearned run to finish his day.

Krajnak belted his 17th and 18th home runs of the season, the most for a Cumberland player since Mike Mandarino hit 18 in 2011, ending the game with a solo shot in the eighth.

Kevin Connolly added two hits and three runs scored out of the leadoff spot and Nick Mira drove in a pair of runs for CU, which had 11 hits but took advantage of five walks and four errors by the Bears (13-32, 6-12).

Brandon Reaman, Nick Rose and JT Boggs all posted two hits apiece for SSU, with Boggs hitting his first homer of the year.

Connolly grounded a single through the hole of the left side to open the bottom of the first and stole second. With two outs Krajnak lined an RBI double just inside the third base bag and Dajion Whitfield followed with a grounder in the hole that bounced off the glove of Rose and into short leftfield.

Krajnak never broke stride, scoring from second without a throw. Austin Voeller singled to right and Mitch Langer then doubled down the rightfield line, plating pinch-runner Nick Mira for a 3-0 lead after an inning.

Krajnak’s solo blast to left, over the scoreboard, with one out in the fourth pushed the lead to 4-0 for the home team.

Boggs led off the fifth with a solo homer to right for the Bears, and Christian Helton singled to center with two outs. He stole second and scored on a single to center from Brandon Reaman, cutting the CU lead to 4-2.

Cumberland exploded for eight runs on just four hits with two SSU errors and five walks in the bottom of the inning, putting the game out of reach.

Connolly and Hector Morales both walked to start the frame and Rayden Sierra’s grounder up the middle plated a run. Krajnak also drew a free pass, loading the bases, and Mira dumped a single into short leftcenter, scoring two runs. The throw from centerfield got away and Krajnak made another heads-up baserunning play, scoring all way from first.

Voeller walked and after a long fly ball to deep center by Langer, Allen singled to left, loading the bases. A ground ball to third by Bo Saunders got past Rose and into leftfield, allowing two runs to score, and after Connolly reached on a passed ball after a strikeout, Morales doubled to the wall in left, scoring two runs for a 12-2 advantage.

Shawnee State plated a run in the seventh to keep the game going, with Blake Marshall leading off with a single. Chris Nunez bounced to the pitcher, but Wullenwaber’s throw to second for what looked to be a doubleplay was dropped by Saunders. Cameron Reaman reached on an infield single in the hole between short and third, loading the bases.

Wullenwaber’s wild pitch allowed Marshall to score, but the righthander got a pair of strikeouts and a popout to get out of the inning without allowing any more runs.

Krajnak’s drive to leftcenter with one out in the eighth ended the contest.