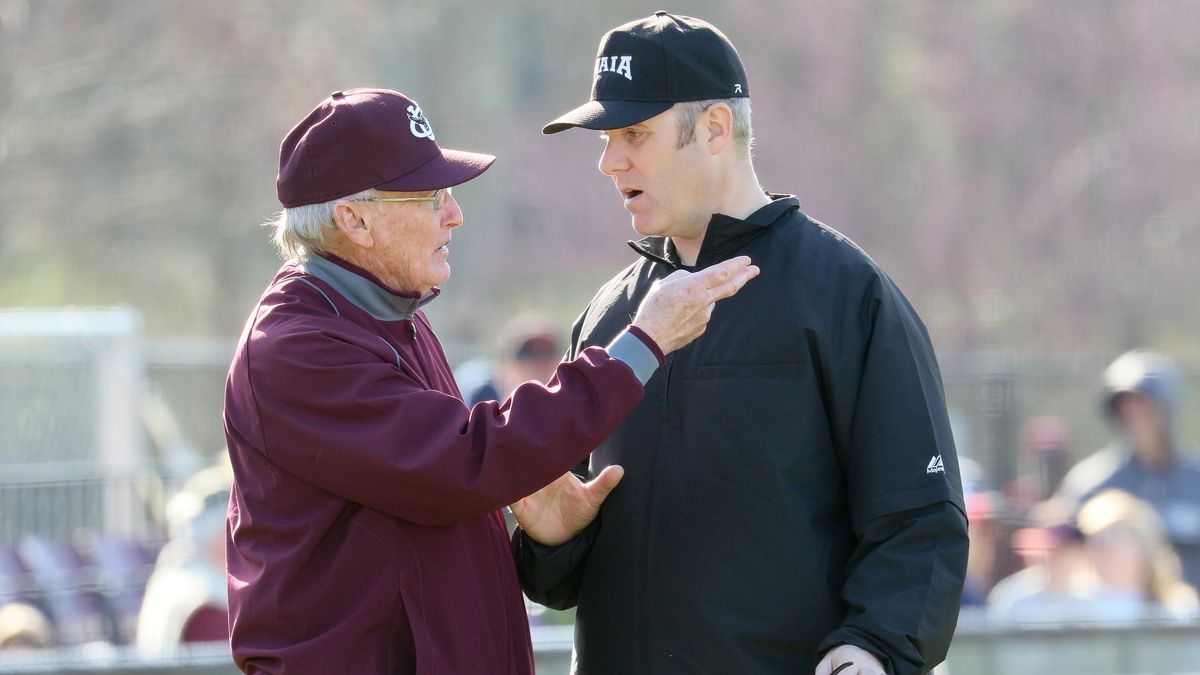 Head coach Woody Hunt and the Phoenix begin a three-game series Friday at Georgetown in the MSC Opening Round. (Credit Steve Wampler)

LEBANON, Tenn. – Cumberland University baseball’s schedule for this week’s Opening Round in the Mid-South Conference Championships has been set at Georgetown College, with the Phoenix and Tigers beginning the series Friday at 5 p.m. Central Time in Georgetown, Ky.

The two teams will play again at Noon CT on Saturday and an if necessary game would follow directly after that contest.

Cumberland won 2-of-3 from the Tigers in the regular season in Lebanon. Georgetown took advantage of two errors and two walks to plate four unearned runs in a five-run third inning and Breion Barron tossed six-plus innings in an 8-4 Tigers victory to open the series on Saturday.

Cumberland and Georgetown played last season in this exact series, also at Georgetown, with the Phoenix taking 2-0 and 4-2 victories.