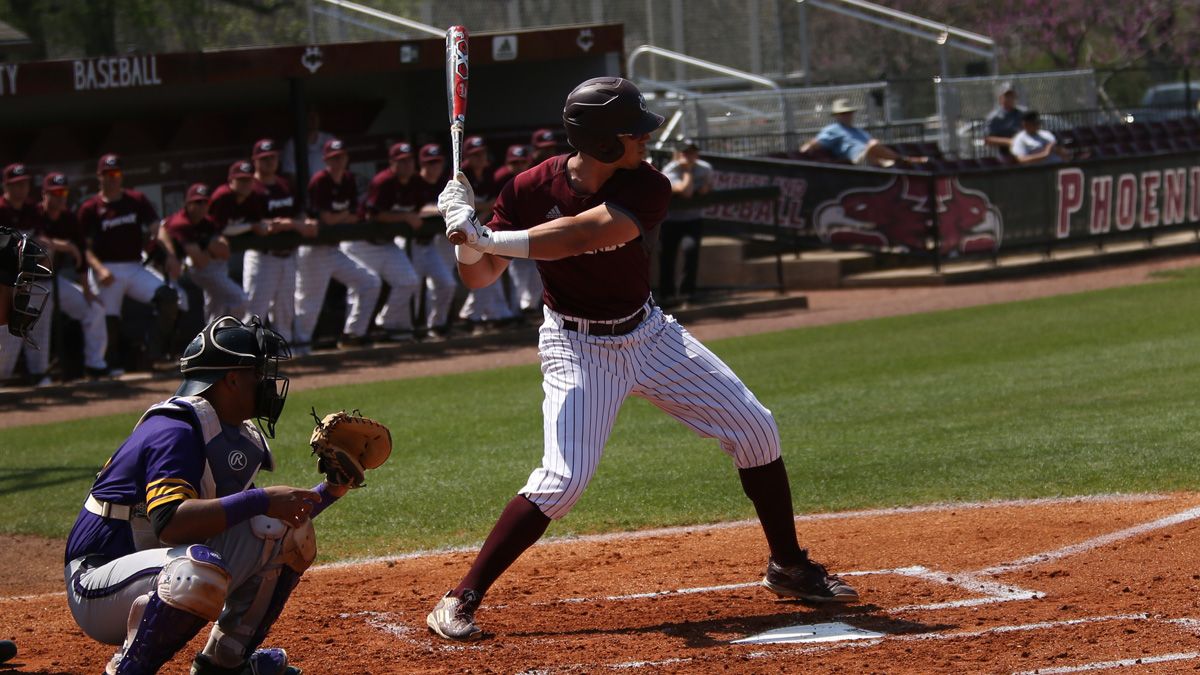 The senior has 22 multi-hit and 18 multi-RBI contests this season. He is the first player since at least 2005 to hit 20 home runs for a Mid-South Conference team and became the first Cumberland player with 20 homers in a season since 2010 (CU was in TranSouth Conference at that time).

Krajnak hit two home runs in a game three times this season, belting two against Clarke University in February and Shawnee State and Brescia University in the last week.

He ranks second in the league in RBIs, total bases (128) and slugging percentage (.663) and is tied for the conference lead in hits while ranking in the Top 10 in doubles, batting average and home runs.