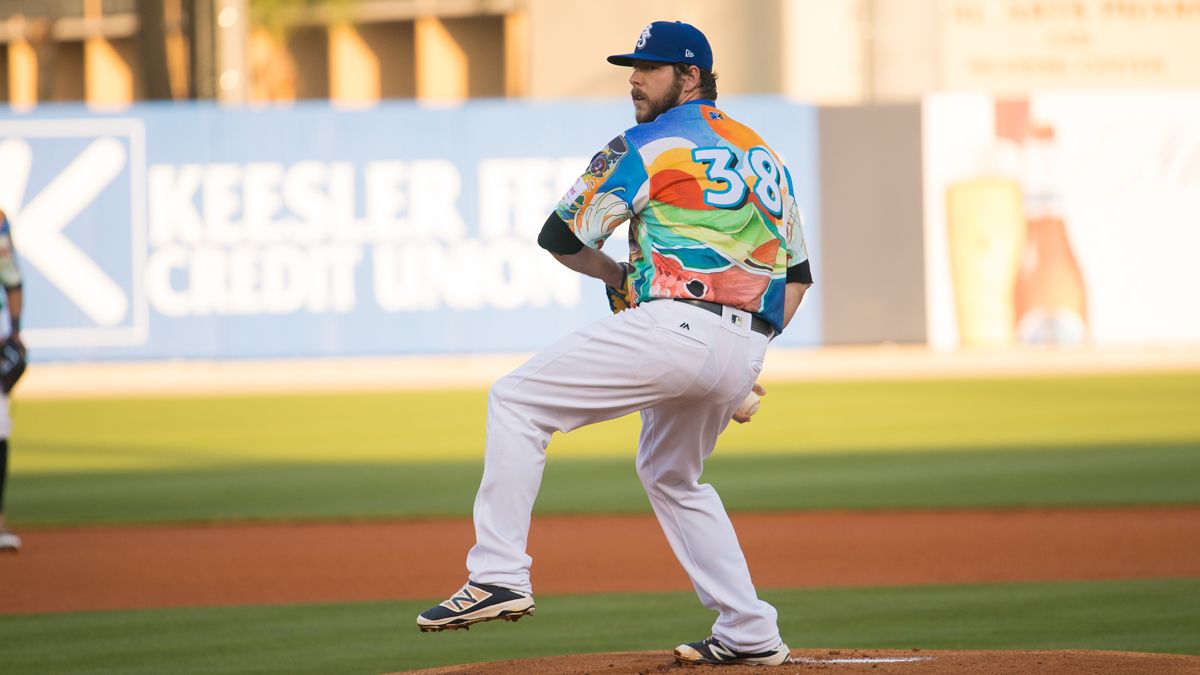 Wilkerson was assigned to the Biloxi [MS] Shuckers, the Double-A affiliate of the Milwaukee Brewers. The righthander is 2-2 with a 3.26 ERA in four appearances for the Shuckers, allowing seven runs in 19.1 innings over four starts. He has six walks and 25 strikeouts this season.

Wilkerson has not pitched since April 22, taking a short leave of absence to be with his wife and the birth of their child lst week. He is set to rejoin the club this weekend.

Veras has already seen action with three different clubs in the Cincinnati Reds organization, appearing in games for the Daytona [FL] Tortugas, the Dayton [OH] Drags and the Louisville [KY] Bats ranking from Single-A to Triple-A. He is batting .214 (3-for-14) with one double, one RBI and two runs scored in four total contests across the three clubs.

Gomez began his second year in the Mexican League with the Leon Braves. The lefthander has worked in 17 games this season, tossing 10.2 innings with one save.