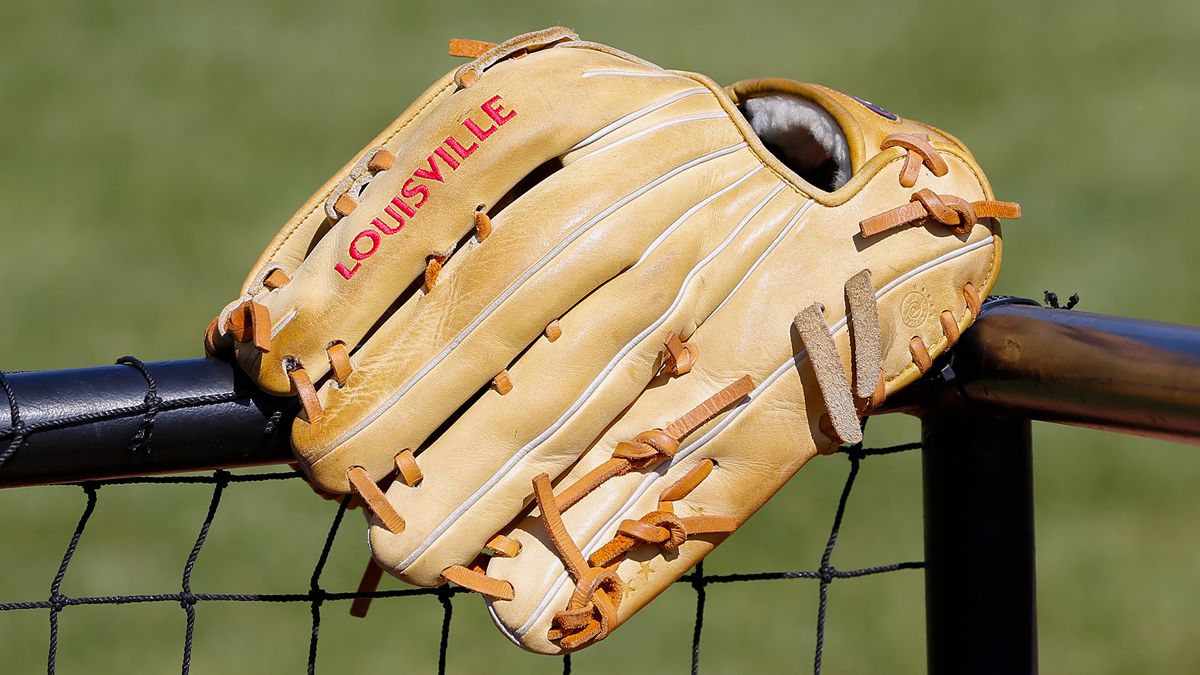 LEBANON, Tenn. – Cumberland junior Carlos Moseley was voted the Mid-South Conference Baseball Player of the Week on Monday after batting .462 with two doubles, one home run and three RBIs in three victories for the Phoenix.

The Elk Grove, Calif., native belted a solo homer and collected two hits in a 3-2, 10-inning victory to open the season on Friday. His home run tied the game at one in the fourth inning and he reached base four times in the contest, including once via a walk.

The junior infielder posted three hits, including two doubles, and one RBI in Saturday's first game. His two-bagger in the fifth inning scored Rayden Sierra and Moseley came across on a bad pickoff throw. He was on base four times in that contest as well.

In the series finale he singled home the go-ahead run in the fifth inning. Moseley finished the weekend 6-for-13 in the three outings, helping Cumberland to a 3-0 start for the first time since 2011.

The Phoenix play two games at second-ranked Faulkner University and one contest against LSU-Alexandria this weekend in Montgomery, Ala.