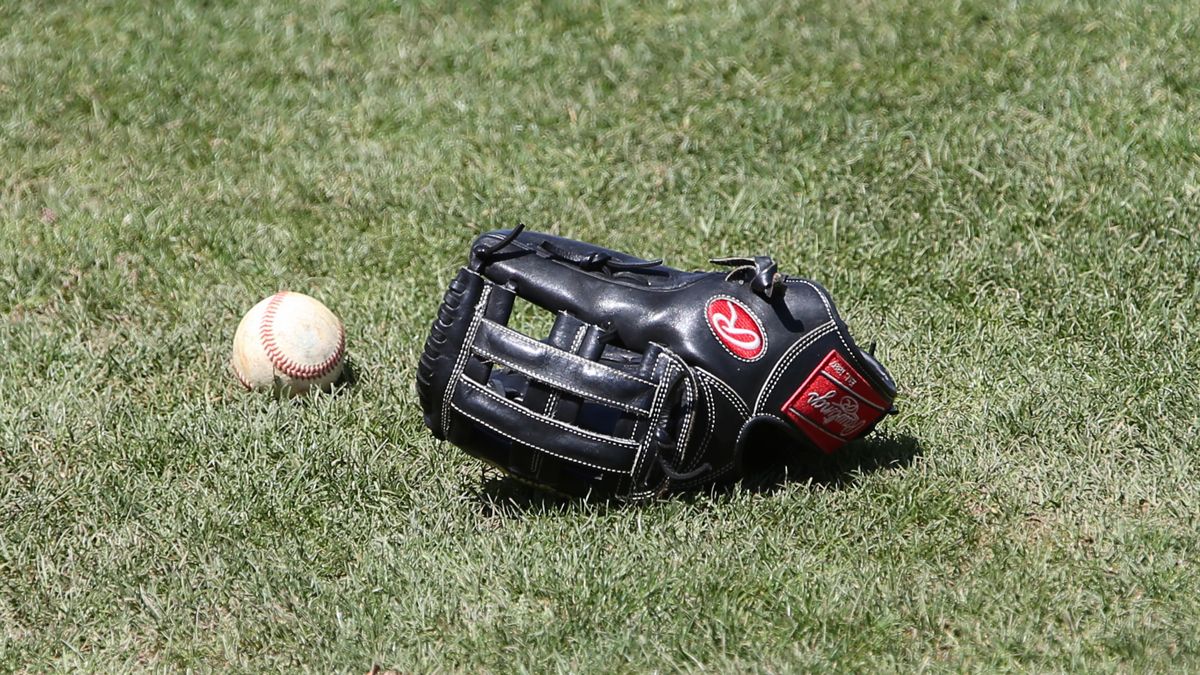 LEBANON, Tenn. – Cumberland committed five errors in the first four innings that led to seven Faulkner runs and the Eagles finished off a three-game sweep of the Phoenix with a 9-1 victory in baseball action Friday in Montgomery, Ala.

Cumberland (3-3) made eight errors in the three-game series, which turned into nine unearned runs for the Eagles (5-0). The Phoenix also managed just four hits in the contest against three Faulkner hurlers, including starter Andrew Carter (1-0), who picked up the win while allowing one run on three hits with two walks and four strikeouts in 5.0 innings.

Austin Paschke collected two hits and drove in two runs for the Eagles.

Christian Straub (1-1) suffered the loss for CU, giving up seven runs, two earned, on five hits in 5.0 innings. The righthander walked three and struck out seven, working in-and-out of jams throughout his time in the contest thanks to his team’s five errors.

Riles reached on a throwing error with one out in the first, went all the way to third on a failed pickoff attempt and scored on a ground ball by Gage West.

Nick Mira was hit to start the second inning for CU and Jared Schmidt walked. Andy Garretson’s sacrifice bunt pushed the runners to second and third before Blackwell’s line drive to right scored pinch-runner Parker Ward, evening the contest at one.

In the bottom of the inning Luis Duran walked with one out and after a fielder’s choice, Reid Long took second on a bad throw on a potential doubleplay and reached third on a passed ball. Paschke’s double down the leftfield line put the Eagles ahead, 2-1.

Cumberland had a chance to tie the game again in the top of the third after a one-out double by Rayden Sierra. Carlos Moseley reached on an error and Mykel Gordon singled to left, but Sierra was thrown out at the plate by Faulkner’s Long.

Te’Kwaan Whyte led off the bottom of the third, getting on base via a fielding error, went to second on a wild pitch, third on a passed ball and came across when West bounced into a 4-6-3 doubleplay.

Faulkner broke open the game in the fourth inning, starting with singles from Brady Hamilton and Duran to begin the frame. The double steal put the runners at second and third and Long reached on an infield single, loading the bases.

Hamilton scored on a passed ball and Duran came across on a wild pitch. Ryan Rosa walked between the two runs scoring and a ground ball up the middle by Riles turned into two runs when the throw to first pulled Schmidt off the bag.

In the sixth L.D. Coney led off with a double to leftcenter and Paschke followed with an RBI single down the rightfield line. Rosa then singled to center and after a groundout, Riles lined out to right, plating pinch-runner Chance Willard with the game’s final run.

Cumberland continues its seven-game road swing to begin the season Monday with a 3 p.m. contest against Freed-Hardeman. The Phoenix open the home schedule Wednesday, January 14 at 2 p.m. versus Bethel University.