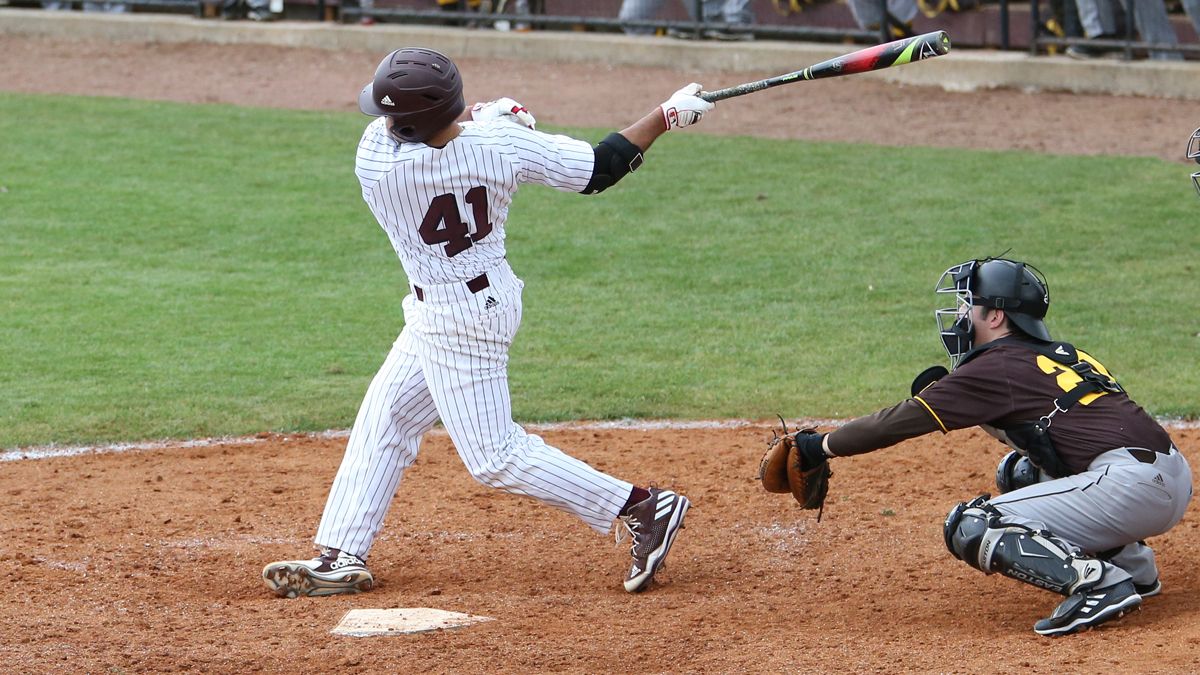 LEBANON, Tenn. – Cumberland’s Nick Mira was voted Mid-South Conference Baseball Player of the Week on Monday, batting .429 (6-for-14) with two doubles, one home run, and 10 RBIs in five games for the Phoenix.

The Miami, Fla., native posted a two-run walk-off single in the first game of a doubleheader against the University of St. Francis [IL], helping CU to a 7-6 victory. The senior catcher added an RBI double and a run scored in the second game of the twinbill versus the Saints.

Mira posted three hits and five RBIs at Martin Methodist with a two-run homer and a two-run double. He singled home a run in the first game of Friday's doubleheader against the RedHawks and added a sac fly in the second contest.

Mira is batting .250 (10-for-40) with three doubles, one home run and 11 RBIs in 12 games heading into Tuesday’s contest against Bryan College.