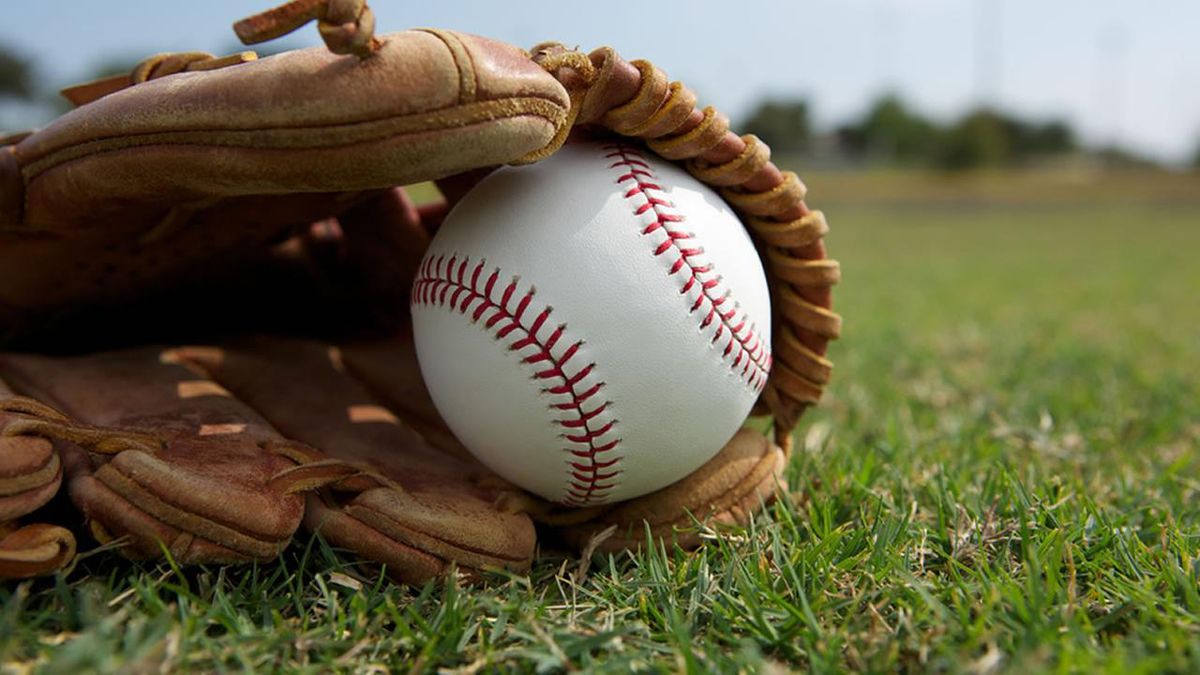 LEBANON, Tenn. – Continued rain and snow in northern Kentucky has caused a change in the Cumberland baseball schedule for next week, with the Phoenix now hosting Brescia University for a doubleheader on Tuesday, March 27, at 1 p.m. at Ernest L. Stockton Field-Woody Hunt Stadium.

In addition, this weekend’s series at Kentucky Christian has shifted slightly, with the Phoenix and Knights now scheduled for a doubleheader on Friday beginning at 11 a.m. CT. The two teams will try and play a single game Saturday, weather permitting.