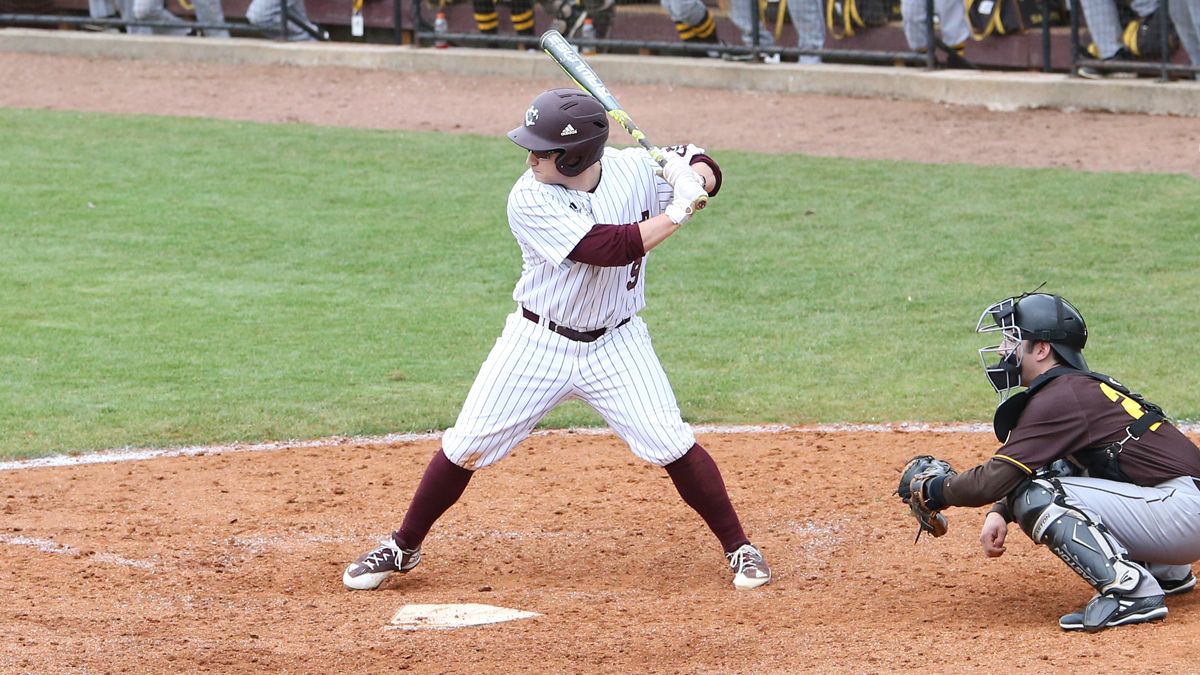 The Waterdown, Ontario, native hit a two-run homer in the second inning and a solo shot in the fifth, giving Cumberland a 3-1 advantage in the second game of a doubleheader against the University of St. Francis [IL]. The Saints tied the game with two runs in the sixth, but Blackwell’s double in the corner plated Andy Garretson with the game-winning run and a walk-off 4-3 victory for CU. He finished 3-for-7 in the doubleheader.

After a slow start Blackwell leads the Phoenix with a .409 average (9-for-22) with three doubles, two home runs, 10 RBIs and six runs scored in nine contests.