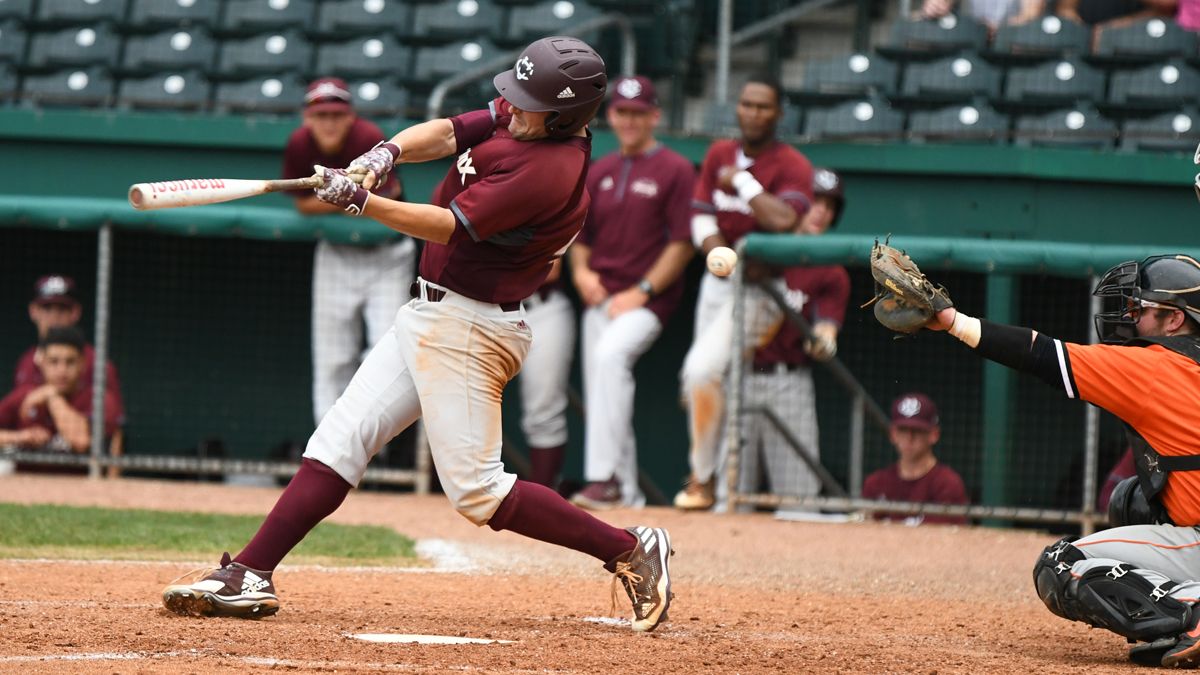 The Phoenix (34-19) must wait until late Wednesday to find out if they receive an at-large berth into the NAIA Championship Opening Round. Cumberland managed just six hits in the loss and had 10 total baserunners in the contest, which ended with Georgetown’s Phillip Tomasulo running into the wall in leftcenter on a live drive by Hector Morales with a pair of runners on base.

Kellogg’s RBI single down the leftfield line in the second inning plated Mykel Gordon, tying the game at one, and Gordon grounded into a 5-4-3 doubleplay in the fourth but Carlos Moseley scored on the play, evening the game at two. The Tigers plated a run in the third inning without a hit and Larkin Heldt’s RBI single up the middle in the sixth scored Sean Williams for a 3-2 Georgetown edge.

The game remained 3-2 until the ninth when the Tigers extended the lead to 7-2 thanks to an RBI single by Wagner and a two-run homer from Williams. Sierra doubled and Jared Schmidt was hit in the ninth for CU before the tremendous grab by Tomasulo to end the game.

Georgetown got on the board first in the second inning when Wagner led off with a single and moved to second on a groundout by Williams. He scored on a two-out single to right by Tomasulo.

Gordon doubled to leadoff the bottom of the inning for the Phoenix and went to third on Schmidt’s groundout. Kellogg followed with the RBI single, knotting the game at one.

Stevens struggled with his control in the third inning, walking Antonio Monroy and hitting Ryan Garner and John Shattles before a two-out walk to Williams forced in a run.

Moseley and Sierra both singled to start the Cumberland fourth, putting runners on the corners, and Gordon bounced into a doubleplay, but Moseley scored to make it 2-2.

In the sixth Williams singled with one out and Tomasulo was hit with two outs, setting up an RBI single up the middle from Heldt for a 3-2 Georgetown advantage.

Cumberland did not strand a runner in the game until the sixth when Peyton Wheatley walked and Nick Mira was hit to start the frame, but Moseley struck out, Sierra popped out and Gordon flied out to end the threat.

In the ninth Monroy singled with one out and stole second with two outs against CU reliever Travis Dohr. Shattles singled home a run and Wagner followed with a single to left. The throw to third was wild, allowing Shattles to score, and Williams followed with a two-run blast to right, extending the Tigers lead to 7-2.