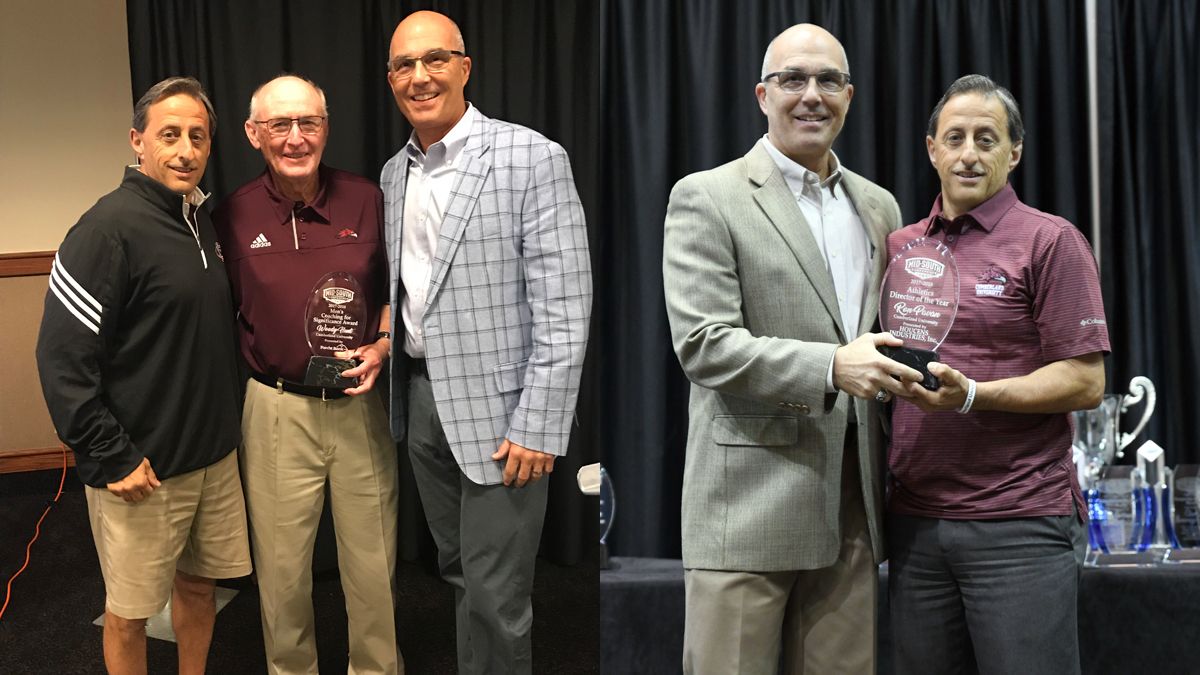 Pavan was voted the Mid-South Conference Athletic Director of the Year by his peers for his leadership and guidance within the league. The Phoenix won three conference titles during the 2017-18 academic year, including the women’s soccer regular season championship and conference tournament titles by men’s soccer and men’s golf.

Hunt received the Mid-South Conference Coaching for Significance Award presented by Forcht Bank for his impact on-and-off the field on the lives of his players as well as the baseball program’s community service within Lebanon and Wilson County.

Haley, professor of Accounting and Economics, was recognized as one of the Mid-South Conference Outstanding Faculty members for her continued service to the University as well as an advisor and mentor with student-athletes in her classes.