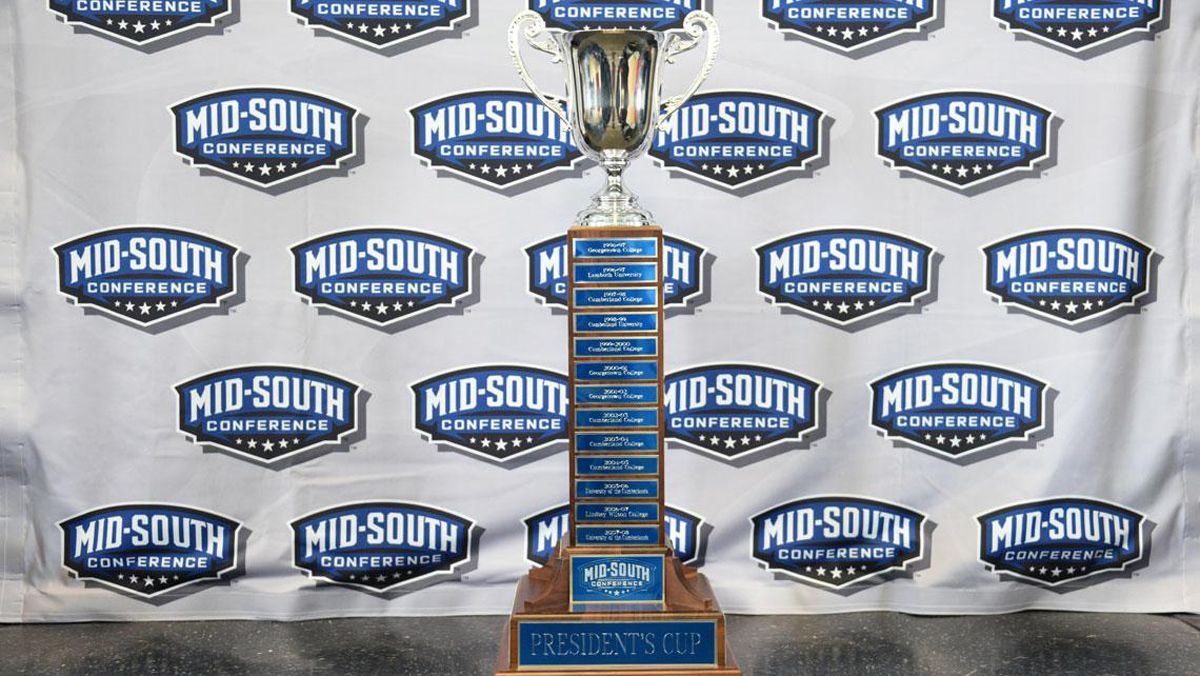 Cumberland compiled 108.5 points, its highest point total in the Mid-South Conference over the last six years since rejoining the league. The Phoenix won a regular season championship in women’s soccer and finished second in women’s cross country, men’s soccer, men’s and women’s golf and men’s tennis as well as third in baseball.

Points are awarded based on the final regular season standings for each conference-sanctioned sport. The regular-season champion or tournament champion, in the case where there is no regular season, in each sport receives 10 points with second place receiving nine points, etc. The top seven male and top seven female team finishes for each institution generate the institution’s overall totals.

Cumberland in the President's Cup Standings since 2012-13