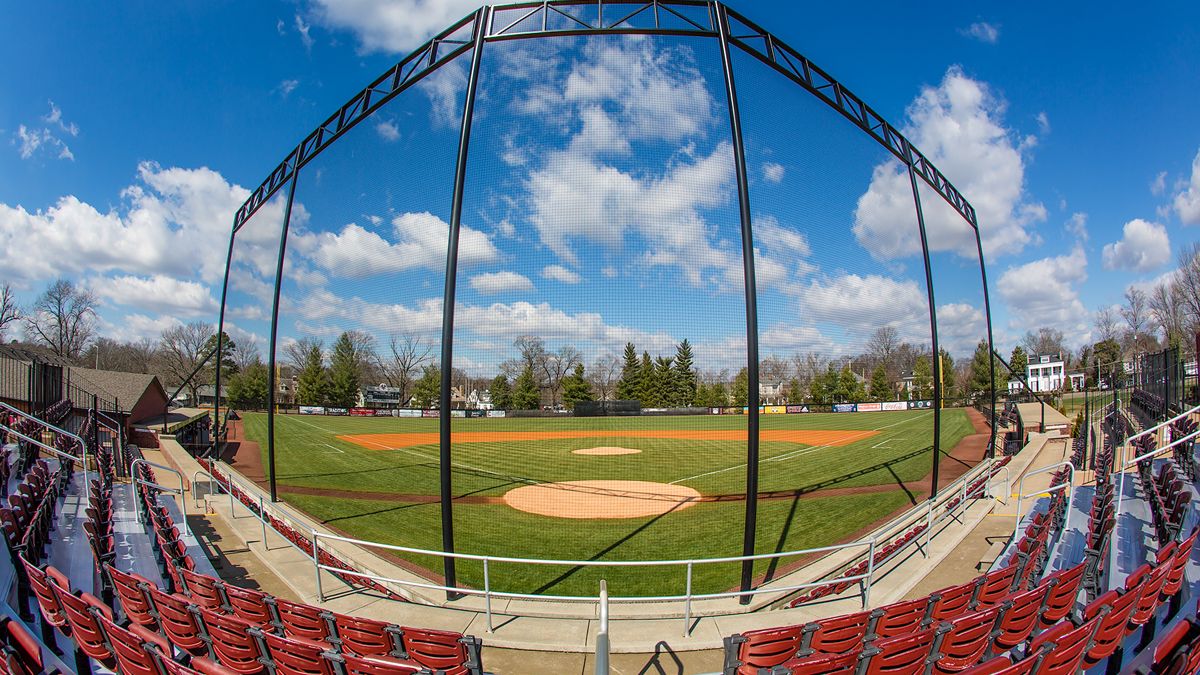 LEBANON, Tenn. – Cumberland baseball will host its annual Leadoff Dinner and Auction at 6:30 p.m. on Friday, February 1 in the Benton Jennings Center on the CU campus. The Phoenix will honor former Athletic Director Pat Lawson and former Cumberland player Jeremy Shope during the dinner.

All proceeds from the event benefit the CU baseball program. Cost of the event is $25 per person. For more information or questions please contact head coach Woody Hunt at 615-547-1366 or email [email protected].

Lawson spent 15 years at Cumberland continuously from 1993-2008, first as an undergraduate student, then a master’s student and finally in several roles within the Athletic Department before becoming Athletic Director in 2002.

The Nashville, Tenn., native was a student assistant for men’s basketball as an undergrad and after completing his bachelor’s, he returned the following year as a graduate assistant. He worked as Director of Marketing and Assistant Athletic Director before earning a promotion to Athletic Director in 2002, serving in that capacity for six years.

Cumberland teams played in 22 national championships, including the 2004 baseball national title and a national runner-up finish from women’s basketball, during his tenure as AD. He was instrumental in new construction and facility renovations in virtually every sport, including football, baseball, soccer, tennis, wrestling and softball, and helped secure the annual Tennessee Sports Writers Association Hall of Fame banquet on the CU campus.

Lawson worked tirelessly on improving the overall student-athlete experience, grew the number of sports offered and the total number of student-athletes in the department, expanded the footprint of the athletic facilities and added to the staff size with full-time assistant coaches.

Shope, a 1997 Cumberland graduate, was recently inducted in to the Kentucky High School Baseball Coaches’ Association Hall of Fame. He served as head coach at Mercer County High School in Harrodsburg, Ky., for 17 years, posted a career mark of 349-190.

He currently serves as head coach at Whitley County High School in Williamsburg, Ky. In his first year at Whitley, the Colonels set the single-season mark for wins with a 25-12 record, advancing to the regional championship for the first time in school history.

He has served as the 12th Region Representative, worked with the East-West All-Star Showcase, earned Danville Advocate-Messenger Area Coach of the Year numerous times, and garnered NFHS Kentucky Coach of the Year honors in 2013.