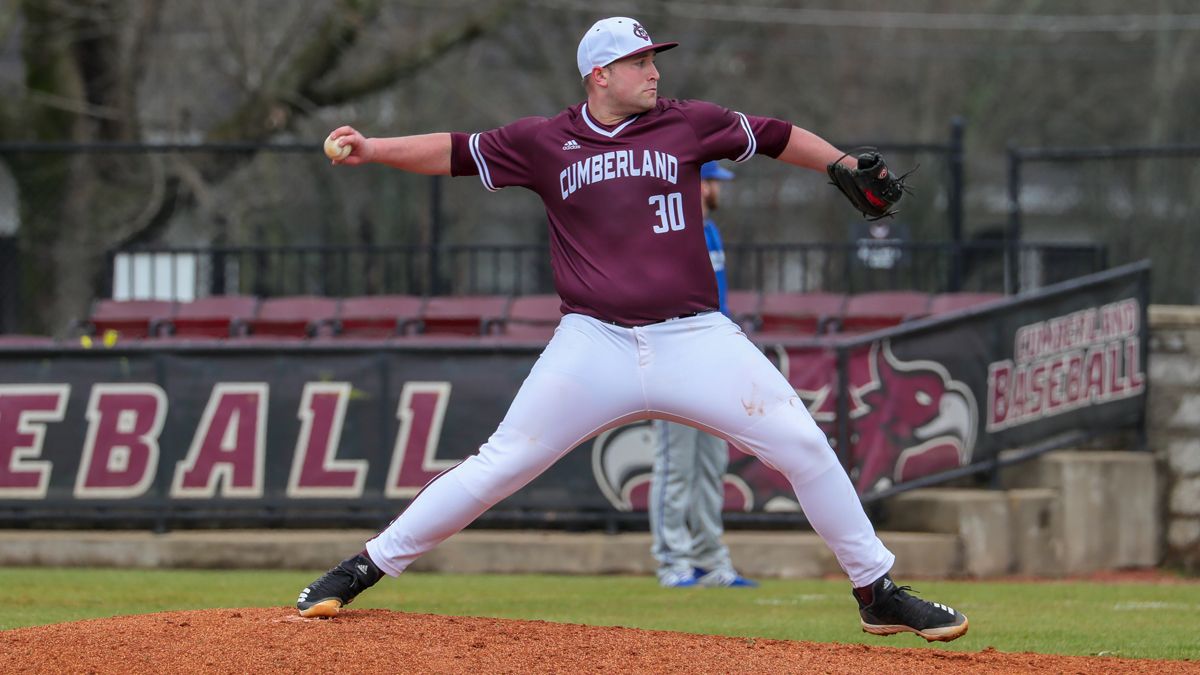 LEBANON, Tenn. – Cumberland senior Thomas Galart was voted Mid-South Conference Baseball Pitcher of the Week on Monday after allowing one run with seven strikeouts in a victory against Indiana-Kokomo, as announced by the league office.

The Woodland, Calif., native worked seven innings, giving up just three hits with no walks. The righthander retired the first eight and the last eight batters of the game, allowing just a solo homer in a contest the Phoenix won, 2-1.

Galart has given up just six earned runs over his last four appearances covering 19.0 innings. He posts a 2-2 overall record with a 2.97 ERA with 28 strikeouts and just five walks in 30.1 innings this season.