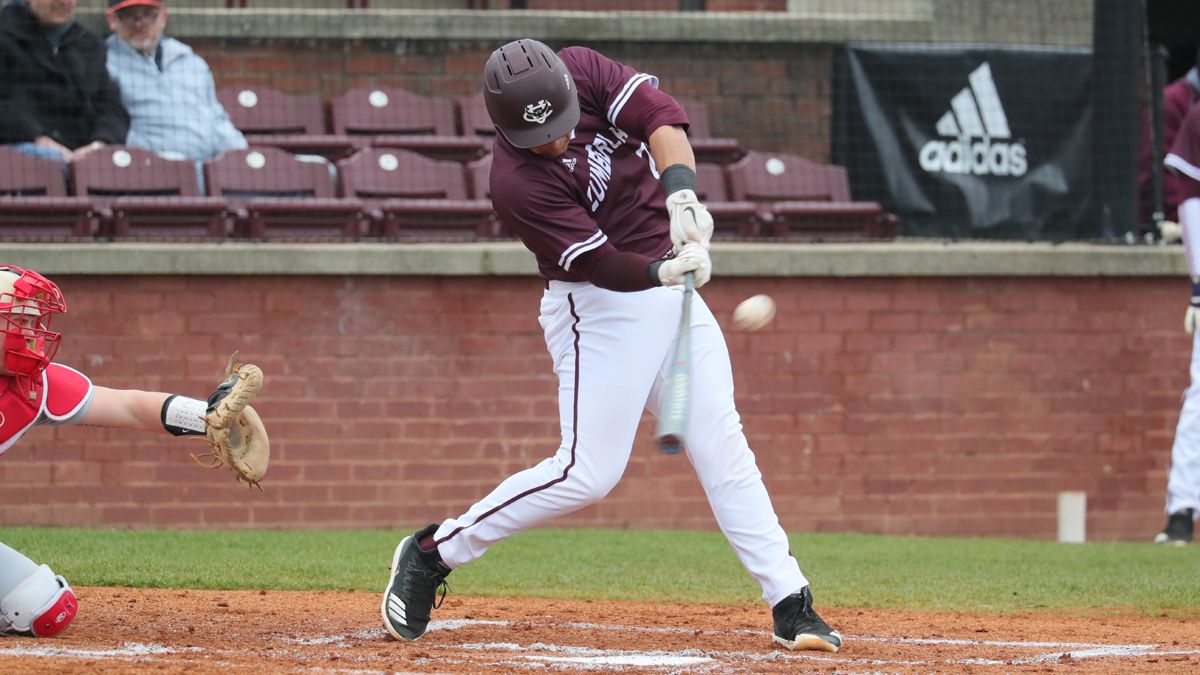 LEBANON, Tenn. – Cumberland's Pablo Custodio was voted Mid-South Conference Baseball Player of the Week after batting .650 with two doubles, two home runs, eight runs scored and 13 RBIs in five games for the Phoenix, as announced by the league office Monday.

The Guatemala City, Guatemala, native posted 13 hits in 20 at-bats over the five contests. The junior collected two hits with a solo homer in the first of two games versus Indiana-South Bend and followed that with two hits, two runs scored and one RBI in the second contest against the Titans.

He recorded two hits, two runs scored and one RBI in the first game at the University of Pikeville and came off the bench to register three hits with a double and two RBIs in the second contest against the Bears. He exploded in the final game at Pikeville, going 4-for-5 with a double, a grand slam and seven RBIs, driving in runs in four of his five at-bats.