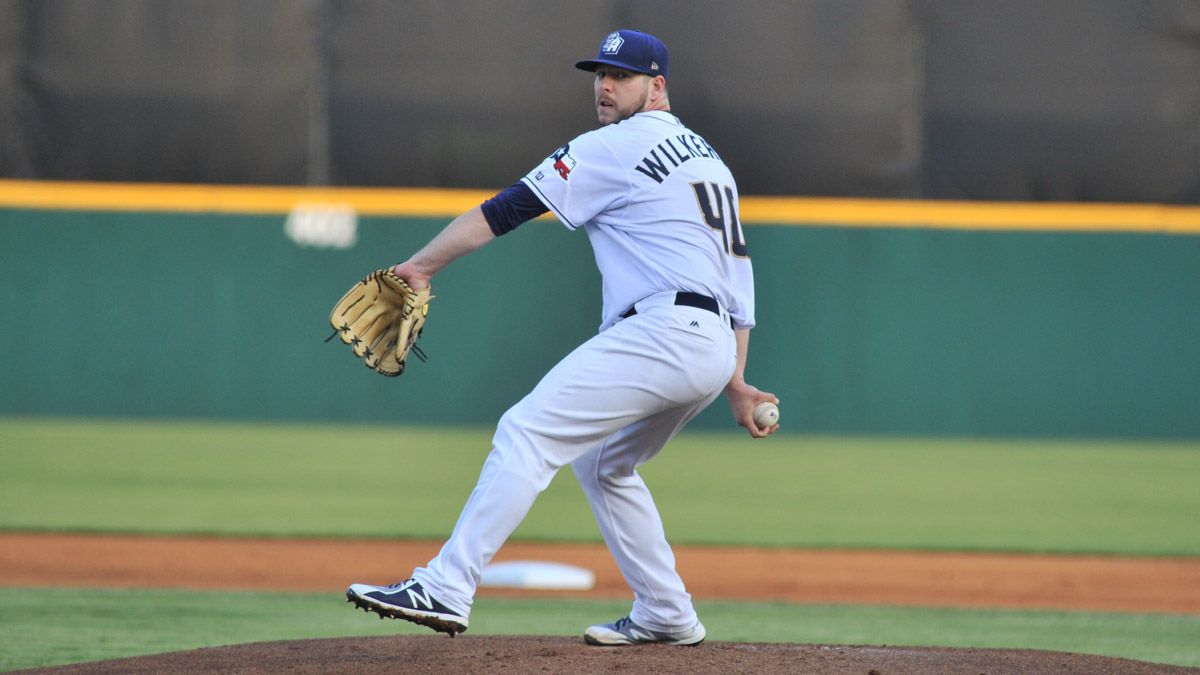 LEBANON, Tenn. – Former Cumberland baseball All-American Aaron Wilkerson was recalled by the Milwaukee Brewers on Tuesday for his third stint in the Major Leagues.

Wilkerson was recalled by the Brewers from Triple-A San Antonio for bullpen depth after the club placed Freddy Peralta on the Injured List.

The Fort Worth, Texas, native posted a 1-0 mark in two starts for the Missions, tossing five innings while giving up one run on three hits with 10 strikeouts in his first start of the year versus Oklahoma City and working 6.1 shutout frames, allowing two hits with two strikeouts in a no-decision against Nashville.

Wilkerson has pitched in six games over the last two seasons with the Brewers, making three starts. Milwaukee hosts the St. Louis Cardinals today and opens a four-game series at home versus the Los Angeles Dodgers on Thursday.