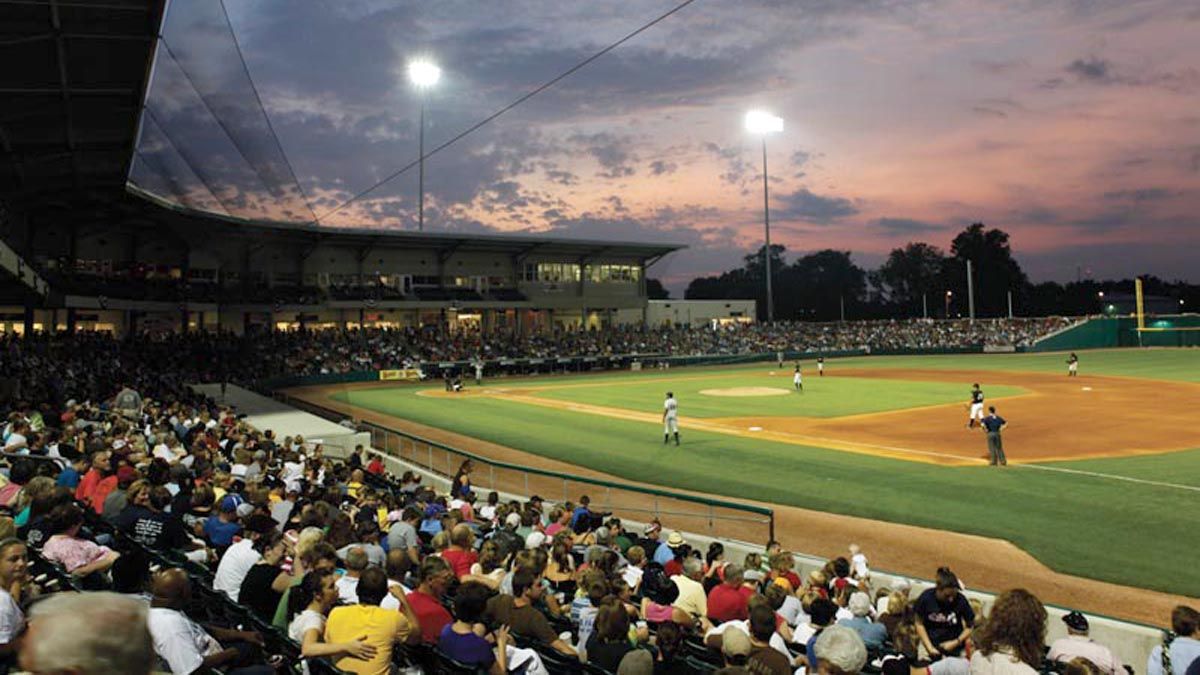 LEBANON, Tenn. – Cumberland baseball will face the University of Pikeville at 10 a.m. CT on Thursday in the opening game of the Mid-South Conference Championships at Bowling Green Ballpark in Bowling Green, Ky., as announced Monday morning by the league office.

The Phoenix enter the five-team tournament 31-21 overall, 9-7 in Mid-South Conference play. CU earned the No. 4 seed in the field and faces fifth-seeded Pikeville. The winner of the contest faces No. 1 seed University of the Cumberlands at 6 p.m. on Thursday.

Cumberland won 2-of-3 at Pikeville on the first weekend of conference play in mid-March, losing the first game of the series, 10-7, before bouncing back with 14-9 and 11-1 victories in the Saturday doubleheader.

The Phoenix posted a 6-8 mark in the month of April, including a pair of 3-2 losses at Campbellsville University and a 6-5 defeat at Reinhardt University, but CU recorded a 9-4 win this past Friday at No. 5 Cumberlands to finish the regular season. The club stands 13-9 this year in one or two-run games.