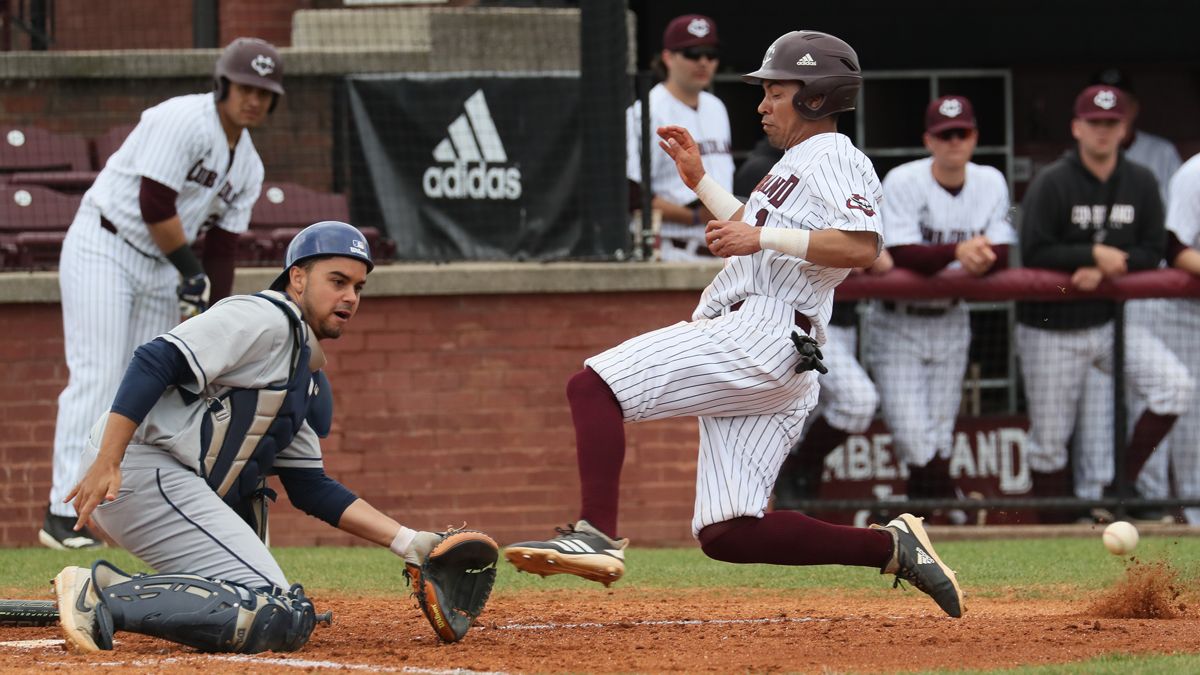 In addition LaDarius Williams was named to the Mid-South Gold Glove team for his defensive work at first base.

McDaniels has been the team’s most consistent offensive performer for the entire season, tying for the team lead with a .358 batting average while leading the club with 31 walks, 25 stolen bases and 44 runs scored in 49 games. The Lebanon native has added two doubles, one triple and 24 RBIs from his leadoff spot, hitting safely in 32-of-43 starts while posting nine multi-run outings.

Schmidt leads the Phoenix with 11 home runs while batting .320 with eight doubles, 38 RBIs and 36 runs scored. The Cordova, Tenn., native has a team-best 12 multi-RBI contests along with 15 multi-hit games. He has hit safely in 36-of-47 games this season.

Vera is tied with McDaniels with a .358 batting average, collecting nine doubles, seven homers, a team-leading 39 RBIs and 30 runs scored in 49 contests. The San Cristóbal, Guatemala, native has hit safely in 42-of-49 outings with 19 multi-hit and 11 multi-RBI games this season. He has the team’s longest hitting streak this year at 17 games as well.

Custodio started the season on fire but has cooled over the last month, batting over .400 until the first week of April. The San José Pinula, Guatemala, native is currently hitting .341 with 11 doubles, eight homers, 34 RBIs and 31 runs scored in 39 games. He has 12 multi-hit and eight multi-RBI outings this season.

Jones has been a steady influence behind the plate for a pitching staff that has thrown well most of the year, keeping the Phoenix in games. The Brighton, Tenn., native is batting .340 with nine doubles, 21 RBIs and 15 runs scored while adding 21 walks. He has also picked off four people and thrown out 33 percent (13-of-40) of would-be base stealers this season.

Portela leads Cumberland with a 6-1 mark on the mound, tossing a team-high 72.0 innings with 72 strikeouts. The righthander struck out 12 early in the season against Indiana Wesleyan and finished 2-1 in league play with three no-decisions.

Hatcher has posted a 5-0 mark in eight appearances with six starts, posting a 2.16 ERA with 35 strikeouts in 41.2 innings. The lefthander worked 7.1 innings while allowing one run versus Bethel University and won the final game of the series at Pikeville with seven innings, giving up one run.

The Nashville, Tenn., native allowed two earned runs in 6.2 innings for a win at Lindsey Wilson before missing a month with an injury. He returned last week, tossing six shutout frames versus Martin Methodist for his fifth victory.

Williams has registered one error in 238 chances at first base this season to garner Gold Glove accolades.