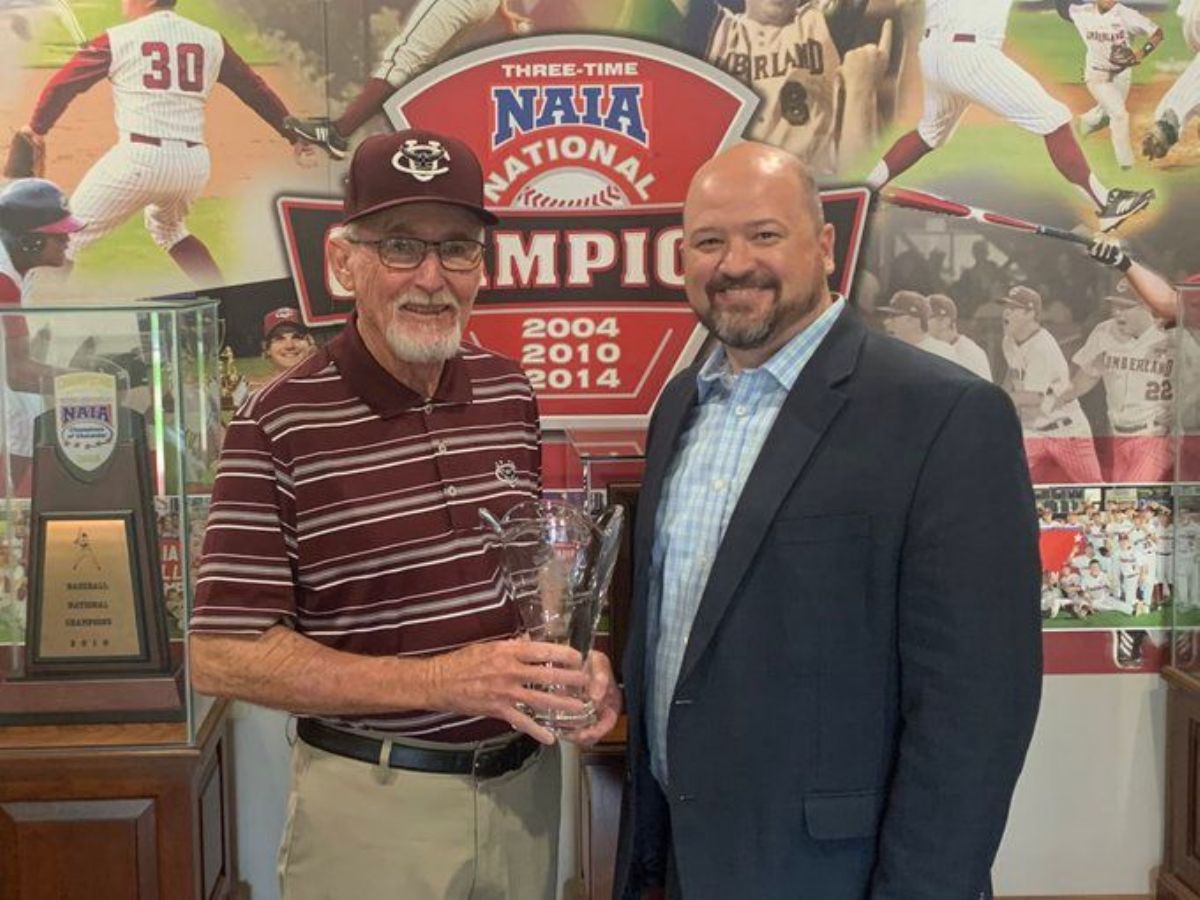 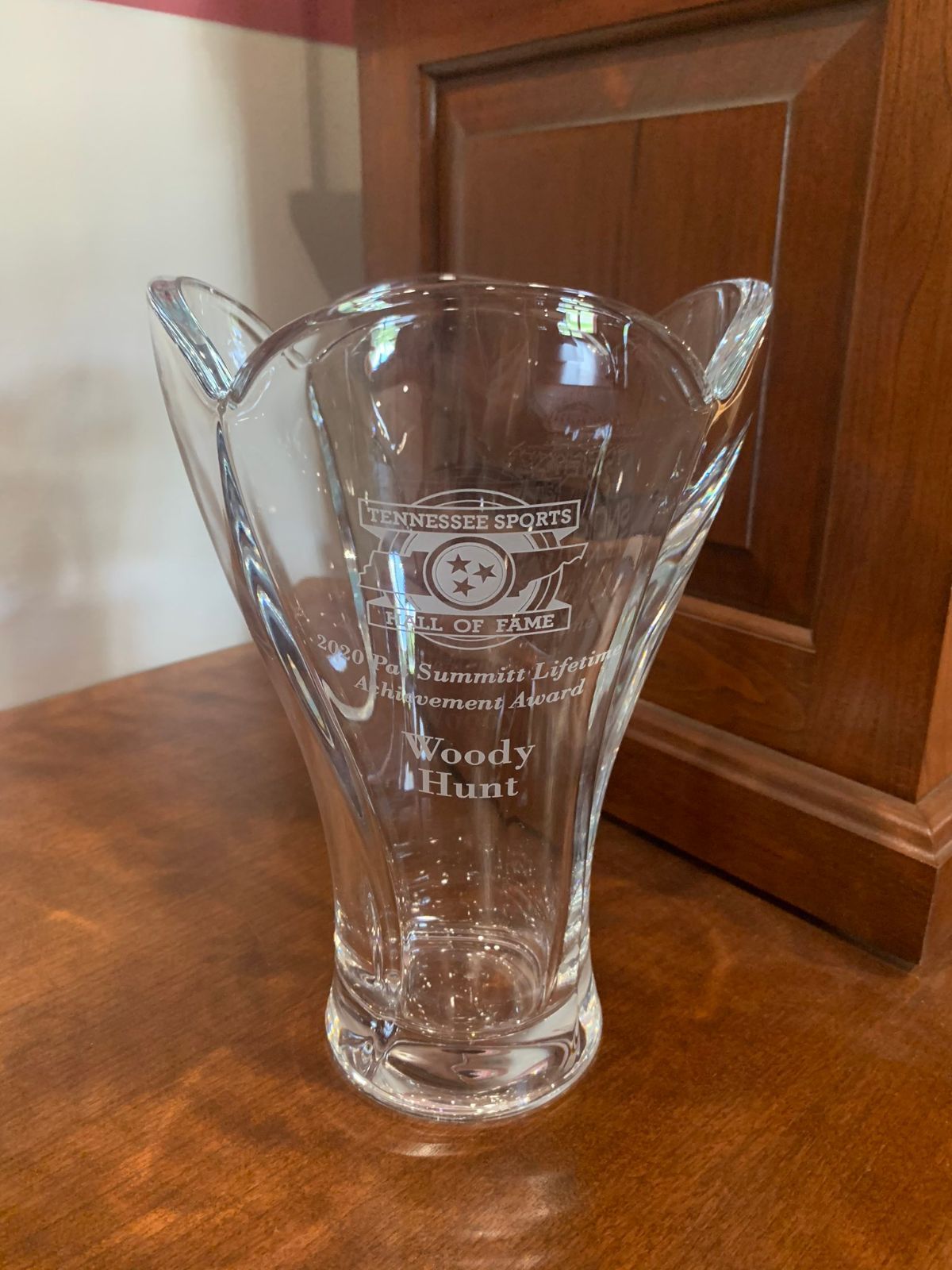 The Pat Summitt Lifetime Achievement Award is given to coaches who have led their teams in excellence, cultivating talent in athletes and are a shining example of mentorship and character within the sports industry.

The Tennessee Sports Hall of Fame Induction Banquet was scheduled for this upcoming Saturday, August 1st at the Omni Nashville Downtown prior to the pandemic. The organization has announced that they plan to host a virtual banquet in the coming weeks.

Hunt has been at the helm of some of the best baseball teams in the NAIA winning three national championships, 2004, 2010, and 2014, and finished runner-up twice.

At the beginning of the calendar year, Hunt received the Robert E. "Ish" Smith Award from the American Baseball Coaches' Association. The award is given annually to a coach or administrator who has presented an unselfish manner to the promotion of NAIA Baseball. The award is regarded as one of the highest honors a coach can receive.