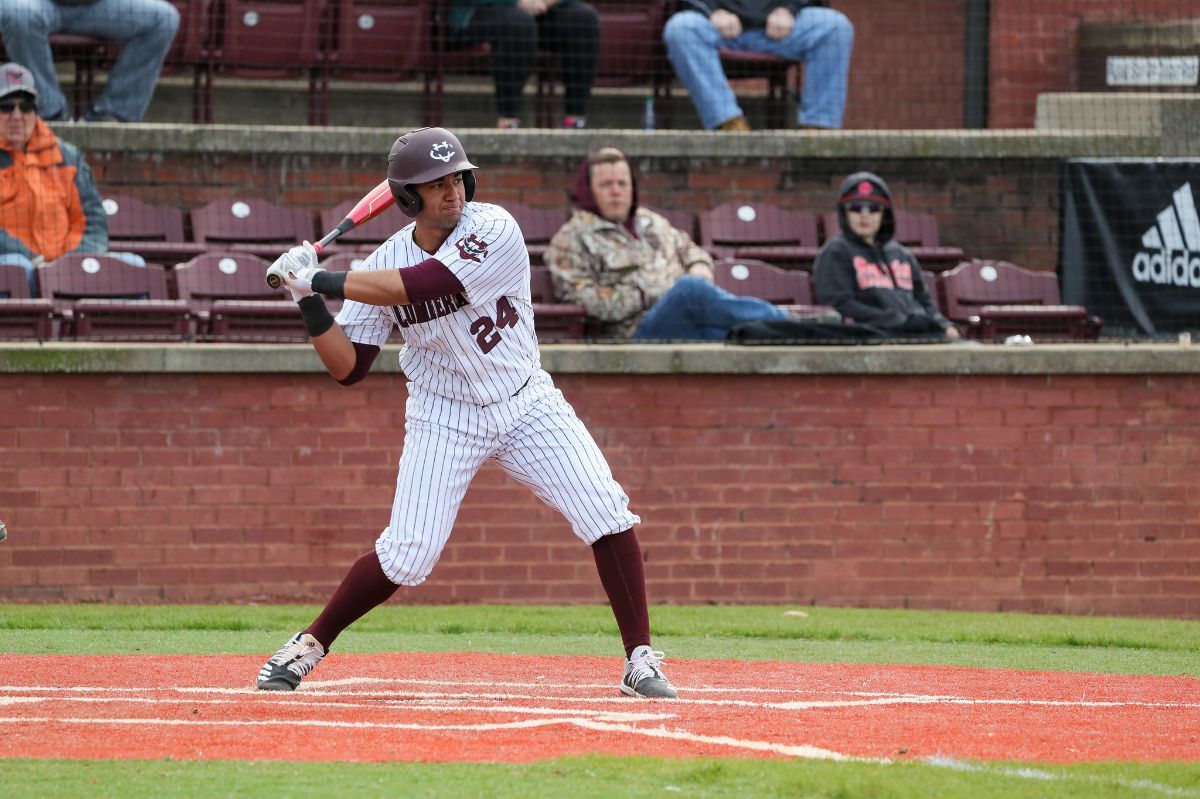 CLEVELAND, Ga.-Jose Vera drove in two runs and Zavien Lindsey picked up his first save of the season in a 4-3 Cumberland victory on the road at Truett McConnell.

The Bears should have taken a lead in the sixth inning after Kodi Bishop cranked a two-out grand slam while trailing 4-1, but Josh Johnston, running on third base, celebrated early and failed to touch home. Johnston was called out for missing the base and ended the Bears threat unscathed. Cumberland held on to a 4-3 win to get the win.

Cumberland pitchers scattered nine walks and while only allowing one hit. Starter Wyatt Blessing picked up his first win of the season. Blessing tossed 5.1 innings and allowed just one earned run. He worked out of trouble all game punching out four batters. Kaleb Vaughn struck out three batters in his first career appearance. Brad Smith bridged the gap from the 8th to the 9th for Lindsey to get the save.

Cumberland scored first in the second inning after Mykel Gordon reached on a walk. Tyler Jones grounded out moving Gordon to second and Vera scorched a single to right to bring him home.

Truett McConnell got the run back after Mikal Mascarello walked, Logan Nelson singled moving Mascarello to third. Blessing forced a double play, but the runner came in to score.

The Phoenix took the lead right back in the third as Chandler Hughes roped a double to lead off the inning. Martinez was drilled by a pitch and swiped second. Custodio reached on a catcher interference to load the bases before Fregosi hit a sac fly to bring in Hughes. Custodio was picked off at first but stayed in the rundown long enough for Martinez to score.

Cumberland added another in the sixth as Jones led off the inning with a single and pinch-runner Nate Corhouse came around to score on a Vera single to take a 4-1 lead.

Things got a little crazy in the bottom of the sixth, Truett McConnel chased CU starter Blessing after he walked the bases loaded. Vaughn enter for his first career appearance and got a punch out on his first batter. Kodi Bishop with two outs and the bases loaded cranked a grand slam which would have given the Bears a 5-4 lead, but Josh Johnston celebrated too early and failed to touch home and was called out. Cumberland kept a 4-1 lead after six.

The Bears added two in the eighth after they scored on an error and Brad Smith walked in a run, but Zavien Lindsey slammed the door shut in the ninth giving Cumberland a 4-3 win and Lindsey picking up his first save.

Cumberland will be back in action tomorrow at Brewton Parker.