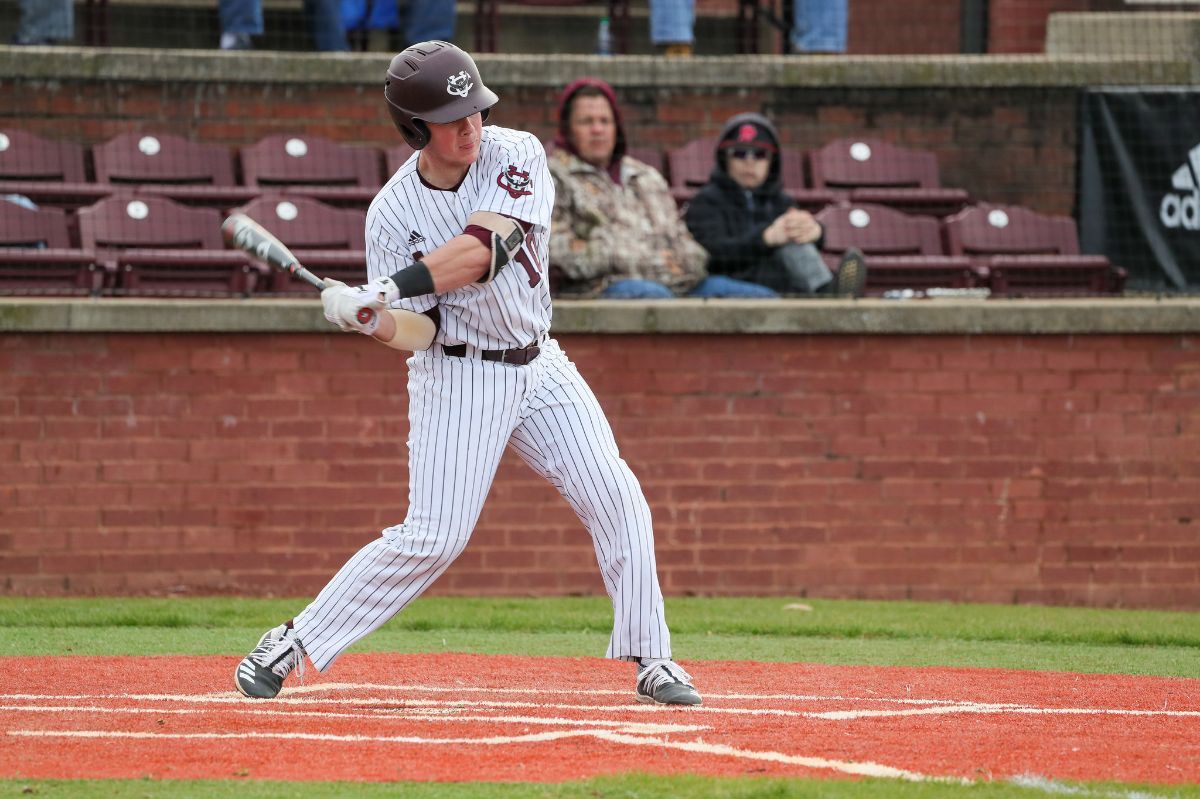 MT. VERNON, Ga.-- Cumberland baseball splits a doubleheader with Brewton Parker after splitting the first doubleheader of the series yesterday. The Phoenix lost the first game 5-0 but recovered in the second outing of the day and shutout the Barons 7-0.

The Cumberland baseball team could not get the bats going in the first game of the doubleheader. Trey Jones of the Barons pitched a 7 inning complete game shutout against the Phoenix. Jones gave up only three hits and tallied nine strikeouts. Senior DH Mykel Gordon recorded one of the hits and senior first baseman Tyler Jones went 2/3 from the plate.

Payton Rice took the mound for the Phoenix and allowed four hits, two earned runs with six strikeouts. Brad Smith came into the game in relief of Rice in the fourth inning and allowed two runs and three hits in one inning.

Cumberland found a way to get the bats going in the second game of the day with a 7-0 win over Brewton Parker. Sophomore Conner Dunham took the mound for the Phoenix and had an effective outing against the Barons' hitters. In 5 innings, the right-handed pitcher collected 11 strikeouts and only gave up three hits. Seth Wyse, the junior southpaw pitcher came into the game in relief of Dunham and tossed four strikeouts in two innings.

The Phoenix got on the board early with a Tyler Jones sacrifice fly ball that scored Andrew Martinez. The next run for Cumberland came in the fifth inning when Brewton Parker pitcher Mackenzie McDowell loaded the bases and walked in Outfielder Corey Perkins to make the score 2-0. The offense exploded for Cumberland in the sixth inning scoring a total of five runs. Nate Corhouse, hit a single into right field that scored teammates, Corey Perkins and Nate Vaughn. Mykel Gordon, Tyler Jones, and Andrew Martinez all recorded RBI's in the inning to make the final score 7-0.

The Cumberland baseball team next takes the field in back-to-back doubleheaders on Feb. 19-20 against Indiana Kokomo. The series is Cumberland's home opener with both doubleheaders beginning at noon and the second games taking place at 3 p.m.