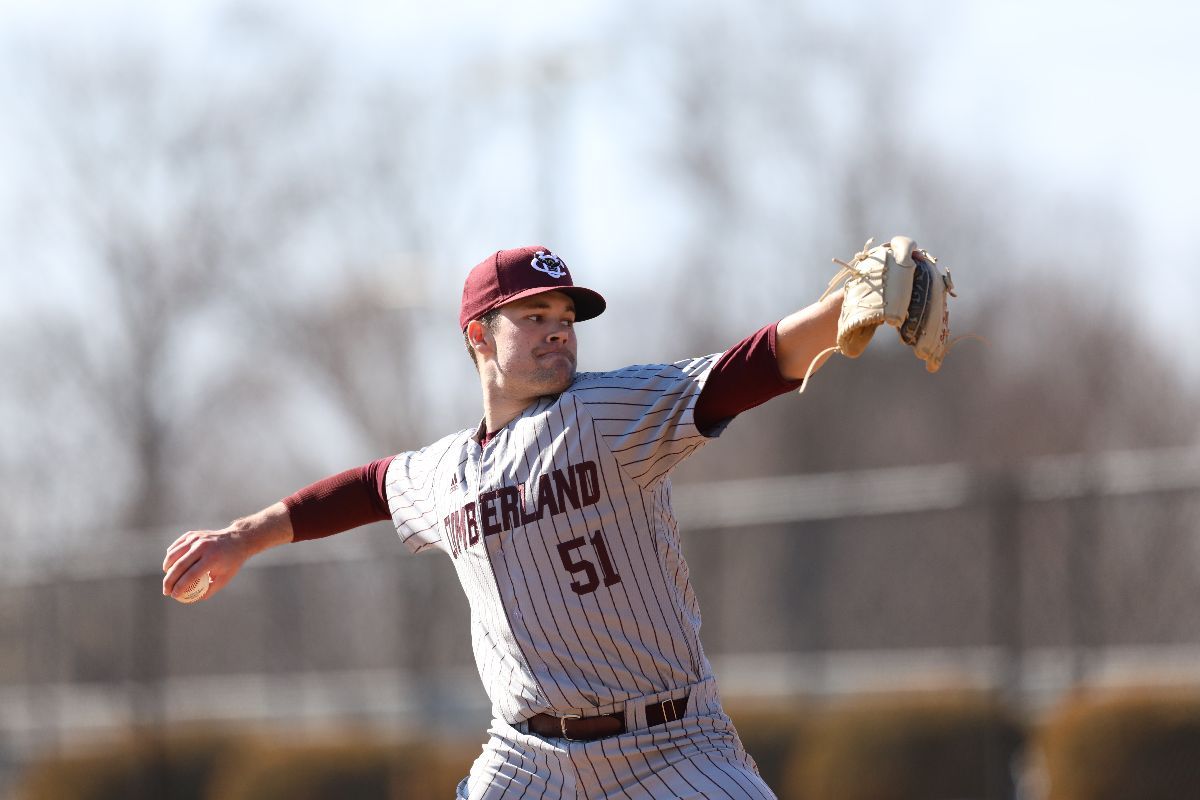 CAMPBELLSVILLE, Ky.--Campbellsville used a late home run in game one to lift them to a win and followed with two big innings in game two to get the doubleheader sweep over Cumberland.

Game one the Phoenix ran Payton Rice to the mound with the start. Rice had a solid start until he ran into to troble in the eighth inning giving up a three-run pinch hit home run to Jaylin Turner ending his day. Rice went seven full innings punching out 10 while giving up six runs in a losing effort.

Brady Tedesco started for Campbellsville on the mound and went five innings striking out seven. Reliever Trestyn DuMilieu tossed the final four innings without allowing a Cumberland base runner. He punched out five en route to the Campbellsville win.

Cumberland got on board first after Ethan Shelton reached on an two-out error by the right fielder advancing to second base. Cleanup batter Pablo Custodio drove him in with a single up the middle for an early Phoenix lead.

The Phoenix added to that lead in the third as Chandler Hughes lead off the inning with a double in the gap. Joey Fregosi followed him with a rope to right center to bring him in.

Campbellsville tied it in the bottom half of the inning after the first two batters reached. Campbellsville tried to bunt them over to second and third, but failed and left the runners on first and second. Leadoff man Colton Titus bunted safely for a single and to load the bags. Pinch hitter Jeremiah Lawson was drilled by the pitch to score one run and Noah Amenta hit a sac fly to tie the game.

Both starters went on a tear through the fourth and fifth innings allowing no dameage, but Rice let one get away from him with a runner on third to give up the lead in the sixth, 3-2.

The Tigers started the eighth inning with back-to-back singles before pinch hitter Jaylin Turner hit a three-run bomb to give Campbellsville a 6-2 lead. DuMilieu did the rest shutting down the Phoenix offense and closing out the game.

In game two, Cumberland again jumped on top early as the Phoenix hit four straight singles to lead off the game, Custodio hit the final single in the span to give Cumberland a 2-0 lead.

Campbellsville responded with one run in the bottom half of the inning. Dutton Elske led off the the third inning with a homerun to tie the game at 2-2. After CU starter Conner Dunnam plunked Noah Amenta, a wild pitch moved him over and Bryan Javier brought him in with a single. Sam Fagerness roped one down the line to add one more in the third, 4-2 Tigers.

In the start of the fourth, Tyler Jones led of the inning with a hit by pitch and Josh Morgane reached on an error to set up a triple down the right field line from Tyler Stokes to bring them both in and tie the game.

The fourth inning saw three Cumberland pitchers as Campbellsville scored four runs on three hits and two hit by pitches and a walk. The inning gave Campbellsville a 8-4 lead.

The Tigers added to their lead after a three-run fifth inning and Campbellsville would hold it there for a 11-4 win.